In the 6th century Buddhist monks suppose to have landed and settled in
the North of Bali, and the Hindu religion of Bali has a lot of Buddhist
influence.

The terraced complex has a few praying rooms with golden Buddha’s, and
several Buddha statues in the garden. On the highest level of the
complex you find a Stupa, allmost like a small version of the Borobudur
in Java. In the temple you find references to the Borobudur.

For the High Resolution Flash version you may have to download the latest Flash Player Version from Macromedia.

Bell Shaped Stupa in the Garden RELATIONS BETWEEN THE UNION AND THE STATES
CHAPTER I.-LEGISLATIVE RELATIONS

245. Extent of laws made by Parliament and by the Legislatures of States.

(2) No law made by
Parliament shall be deemed to be invalid on the ground that it would have
extra-territorial operation.

246. Subject-matter of laws made by Parliament and by the Legislatures of States.

247. Power of Parliament to provide for the establishment of certain additional courts.

RELATIONS BETWEEN THE UNION AND THE STATES


(1) Parliament has exclusive
power to make any law with respect to any matter not enumerated in the
Concurrent List or State List.

(2) Such power shall include the power of making any law imposing a
tax not mentioned in either of those Lists.

249. Power of parliament to legislate with respect to a matter in the State List in the national interest. 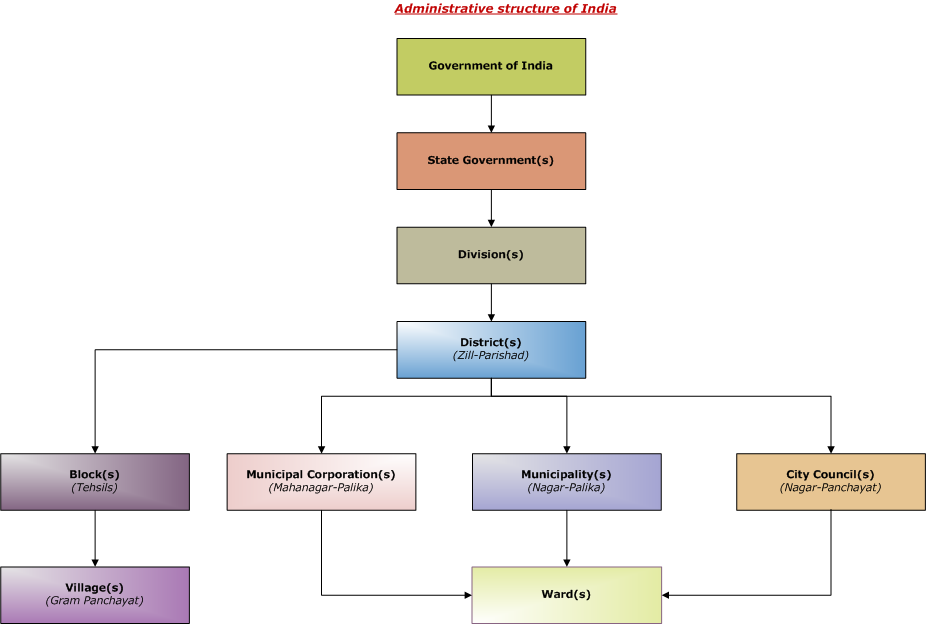 Mayawati wants UP split into 4 parts

“Ministers in the Centre who hail from UP should build pressure on the
Central Government for formation of these states,” Ms. Mayawati said.
She also voiced her support for other separate state movements like
Gorkhaland and Vidarbha.

The Samajwadi Party also launched an attack on Mayawati’s proposal and
stated that it was against any division of the State.We do not believe
in dividing the country any further.

The Congress also lashed out at Mayawati for making such demands.

Please correct this Google Translation in your Mother Tongue. That will be your exercise !


These
1% intolerant, violent, militant, shooting, lynching chithpawan brahmin
Rowdy Swayam Sevaks are trying their best to bury the true history
without knowing that they are seeds that sprout as Bodhi Trees out of
their hatred towards 99% Sarvajan Samaj including
SC/STs/OBCs/Minorities?poor brahmins and baniyas to establish the
stealth hindutva cult that was naufactured by another chithpawan brahmin
vir savarkar like the dreaded murder nathuram godse just for vote bank
politics and has nothing to do with spirituality.

The
intellectuals belonging to 99% Sarvajan Samaj unitedly expose these
psychopath mentally retarded 1% chitpawan brahmins through the latest
technology creating websites using the insight-net, since they have
cornered the Master Key through fraud EVMs by tampering them in favour
of Murderers of democratic institutions (Modi).

The ex CJI
Sadasivam committed a grave error of judgement by ordering the fraud
EVMs to be rplaced in phases as suggested by the ex CEC Sampath instaed
of totally replacing them with paper ballots which helped Ms Mayawati’s
BSP win in the last UP Panchayat Elections where it lost all the Lok
Sabha seats that was conducted through these fraud EVMs when they came
to know that she will be the PM of Prabuddha Bharath because of her best
governmence as CM of UP.

The Present CJI must order for
dismissing the Central and the State governments selected by these fraud
EVMs and order for fresh elections with Paper ballots to save
democracy, liberty, equality and fraternity for peace, welfare and
happiness of all societies otherwise attempts to bring back manusmriti
will continue.

1%
chitpawan brahmins attempt to convert as hindutva nation is impossible
because all the people of this country belong to a single human race
which practices the teachings of the Awakened One with Awareness which
says all are equal while manusmriti professes brahmins as 1st rate
athmas (Soul), kshatriyas as 2nd rate, Vysias as 3rd rate, Shurdras as
4th rate and the Adi-Mulanivasis as having no  soul just to harm them.
Buddha never believed in a any soul. He said all are equal.