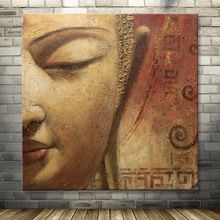 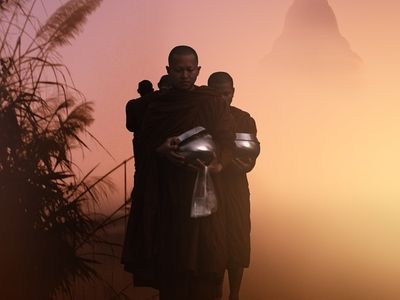 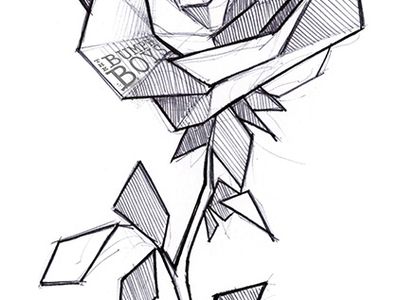 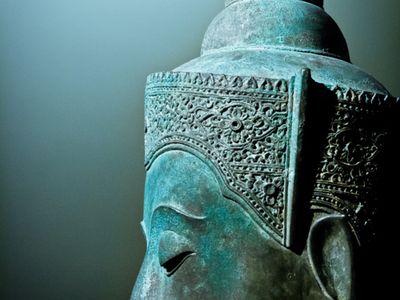 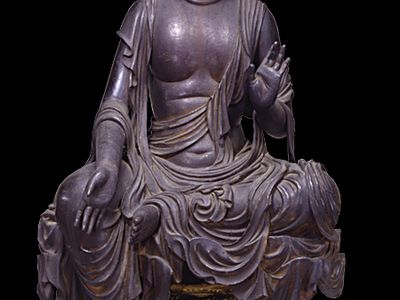 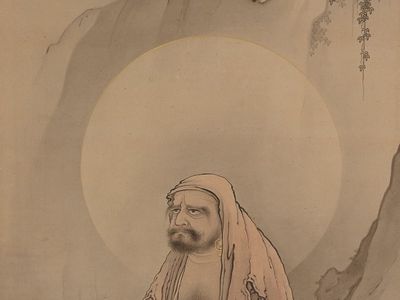 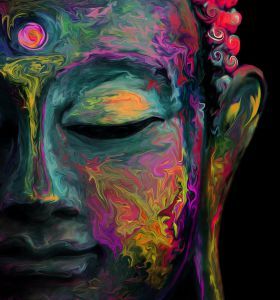 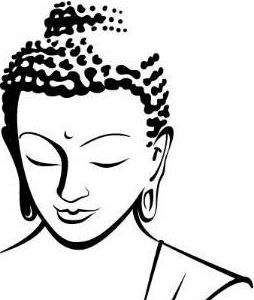 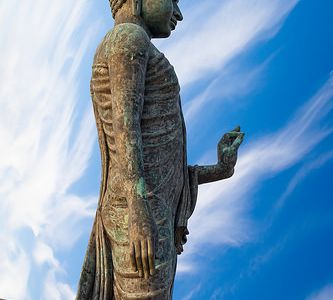 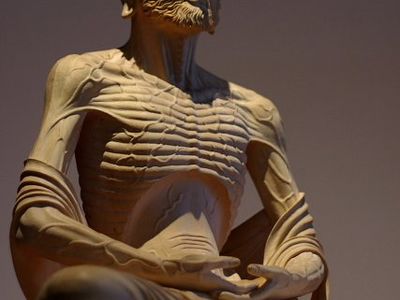 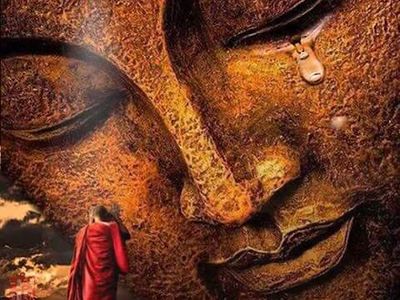 Country does not march to progress, prosperity and greatness. It is an insult to the intelligence of our people.

Callous remarks about changing the Constitution point to a deliberate
attempt to subvert the very essence of the Country. Anant Kumar Hegde’s
recent remark in which he had said “we are here and have come to change
the Constitution.”
Seriously concerned at how the foundational
principles and values of our constitution are being wilfully shredded.
Provocative statements from the Modi and company are not random or
accidental they are part of a dangerous design as the Master Key was
gobbled by tampering the Fraud EVMs to win elections for the stealth,
shadowy, discriminatory hindutva cult of manusmriti that believes in
the intolerant,cunning, crooked, number one terrorists of the world,
violent, militant, ever shooting, lynching, lunatic, mentally retarded
just 0.1% Paradesis from foreign Beni Israeli chitpavan brahmins full of
hatred, anger, jealousy, delusion which are defilement of the mind as
1st rate athmas (souls), the kshatriayas, vysias, shudras as 2nd, 3rd,
4th rate souls and the ati shudras the aboriginal inhabitants the 99.9 %
SC/STs/OBCs/Converted Minrities and the Women as having no souls at all
so that all soryts of atrocities are committed on them.

BJP government (Bahuth Jiyadha Psychopaths) are using the Aadhaar as an intrusive instrument of control.

RTI was brought-in to bring transparency and to fight corruption.
“Today that law is in cold storage. The RTI and RTI activists are being
killed.

The parliamentary majority was being interpreted as a
licence to stifle debate and bulldozed legislations. Fear and
intimidation are the order of the day. Alternative voices are being
silenced.

The freedom to think for oneself, to differ and
disagree, to eat according to one’s choice, to meet and marry according
to one’s wishes all this and more is under attack. Our country, our
society, our freedoms all are now under a systematic and sustained
assault. Our freedoms are under attack.

It is beyond doubt and is
proved that every Minister, MP holds the reins to utter any nasty or
bad words. In debates. Patra uses foul language, he does not has self
respect.

In Gujarat, the CAG has found Rs 20,000 crore of misuse of funds and nobody is talking about it

Modi (Murderer of democratic institutions) lacked respect to
parliamentary procedures during the Modi’s speech in the Parliament
after Budget 2018. Every time there is an important issue to discuss,
opposition voice was scuttled in the Parliament as they wanted to
discuss the big fraud. It’s the issue that’s agitating people’s mind.

Bahuth Jiyadha Psychopaths (BJP) Mischief in Saharanpur: It is to be
understood that BSP are the only one who are challenging the RSS (Rowdy
Rakshasa Swayam Sevaks) agenda of BJP during the past three years. Be it
the death of Rohit Vemula in Hyderabad University, attack against
SC/STs in Una of Gujarat, Vyapam scandal of Madya Pradesh or lynching of
Muslims in Dadri, Ms Mayawati vehemently opposed and exposed them in
the Rajya Sabha. Hence, the BJP leaders had been hatching plans to
choke her voice. They are planning to isolate BSP from other communities
and limit us only to SC/STs. That is why they managed to create clashes
between SC/STs and the Jat community in Saharanpur. They are also able
to use a SC organization in their conspiracy. She clearly understood the
game-plan of BJP behind the Saharanpur clashes.She decided to expose
them in the Parliament. When she gave the notice to speak on the
Saharanpur issue in the Rajya Sabha on July 18, 2017, they were afraid
that their mischief would get exposed and hence they did not allow her
speech. She went to the Parliament to give voice to the aspirations of
people and find redresses to their woes. The issue of Sabbirpur in
Saharanpur is a very serious one in which a Scheduled Caste were burnt.
If she was not able to protect them why should she be there. People may
try to silence her. But, being Babasahebâs daughter and Kanshi Ram
Sahebâs disciple, cannot be silenced by anyone.She decided to resign her
Rajya Sabha membership as Babasaheb Ambedkar did in 1951. She, after
quitting the Rajya Sabha seat, have also decided to tour the whole
country to prepare our people and strengthen the movement in every
state. BSP will put an end to all kinds of exploitations by forming
their government.

BSP has Faith in the Success of the Movement:
The BJP (Bahuth Jiyadha Psychopaths) has become strong not because of
its own strength, but because of the failure of other parties. BSP only
we can challenge and defeat the casteist, communal and pro-capitalist
BJP. Other than BSP, no other party has got the determination and
morality to challenge BJP. BSP has not lost their faith in the success
of our movement and lose their miond in the face of odd situations.
Their ancestors had faced much more tough situations, but they did not
lose the mind. Babasaheb Ambedkar and Manyawar Kanshi Ramji were neither
disappointed nor did they get discouraged when they faced severe
challenges and setbacks.

Modi is being accused of fuelling
religious tensions. Vigilante mobs and private armies have been let
loose under state patronage. There is shocking insensitivity on
atrocities on SC/STs and women. The society is being polarised with an
eye on winning elections.”

Nobody could compete with how Modi
went into elections by tampering the fraud EVMs. Voting is a fundamental
right - The heart of democracy is voting . The heart of voting is TRUST
that each vote is recorded and counted with accuracy and impartiality .
The purpose of an election is not to name the winner, but it is to
convince the losers that they lost.