WordPress database error: [Table './sarvajan_ambedkar_org/wp_comments' is marked as crashed and should be repaired]
SELECT ID, COUNT( comment_ID ) AS ccount FROM wp_posts LEFT JOIN wp_comments ON ( comment_post_ID = ID AND comment_approved = '1') WHERE ID IN (5274) GROUP BY ID

Traditionally
the are 84,000 Dharma Doors - 84,000 ways to get Awakeness. Maybe so;
certainly the Buddha taught a large number of practices that lead to
Awakeness. This web page attempts to catalogue those found in the Pali
Suttas (DN, MN, SN, AN, Ud & Sn 1). There are 3 sections:

Buddha Vacana
â The words of the Buddha â
Classical Buddhism (Teachings of the Awakened One with Awareness) belong to the world, and everyone have exclusive rights:

is
the most Positive Energy of informative and research oriented site
propagating the teachings of the Awakened One with Awareness the Buddha
and on Techno-Politico-Socio Transformation and Economic Emancipation
Movement followed by millions of people all over the world.

The Center is dedicated to promoting both the academic study and public understanding of the Buddhist tradition. 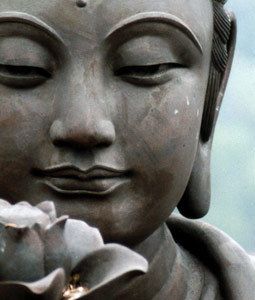 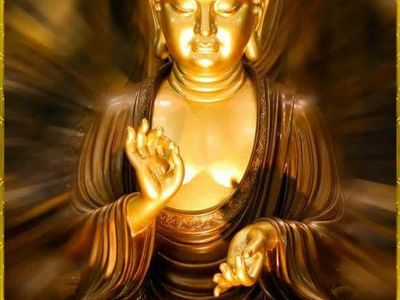 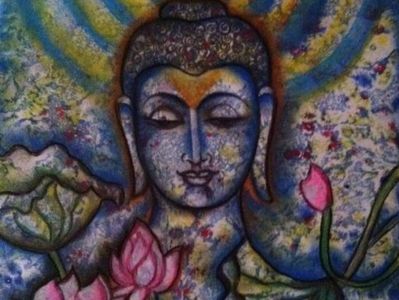 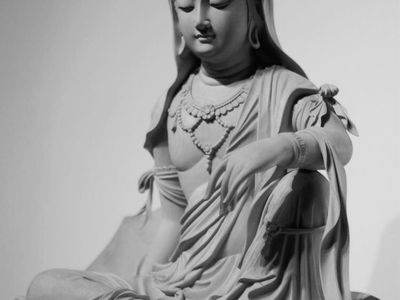 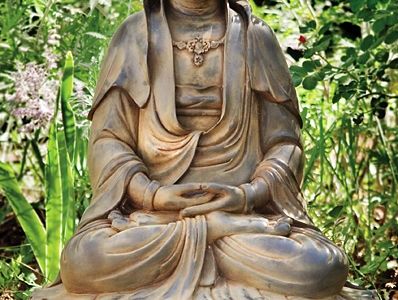 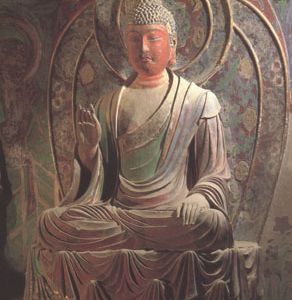 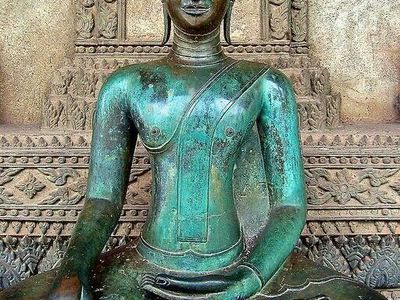 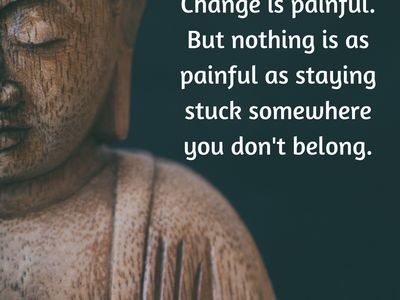 WordPress database error: [Table './sarvajan_ambedkar_org/wp_comments' is marked as crashed and should be repaired]
SELECT * FROM wp_comments WHERE comment_post_ID = '5274' AND comment_approved = '1' ORDER BY comment_date