The Original Words of the Buddha

Zen Moon - Relaxing Meditation Music Videos
Published on Jul 30, 2017
Very good Buddhism song for your kids. We hope these great melodies will give your kids a good childhood memory.
If you enjoy this video, please like it & subscribe.
Thanks very much for your support.

Lyrics:
In the ancient land
A child is born
Once in a time so long
And the gods and men
So they said
Homage to the Lord

*Translation:
Homage to that Lord, the Worthy One,
Perfectly enlightened by Himself.

â« Buddha Music for Kids â 2 â Birth of The Buddha - Best Buddhist Song for Children, Buddhism Music.
We (Zen Moon) have no rights to the song. More details at below.

https://www.youtube.com/watch?v=_W8r9k6wirk
â« Buddha Music for Kids â 3 â Don’t Be Angry - Best Buddhist Song for Children, Buddhism Music
Zen Moon - Relaxing Meditation Music Videos
Published on Jul 30, 2017
Very nice Buddhism song for your kids. We hope these great melodies will give your kids a good childhood memory.
If you enjoy this video, please like it & subscribe.
Thanks very much for your support.

â« Buddha Music for Kids â 3 â Don’t Be Angry - Best Buddhist Song for Children, Buddhism Music.
We (Zen Moon) have no rights to the song. More details at below.

https://www.youtube.com/watch?v=OX8hN4VQPYc
Shaolin big Buddha kung fu (luohan quan), simplified forms 1-3 + info
Shaolin kung fu
Published on May 27, 2017
’simplified luohan quan’, as we may call it here, is practiced in
Dengfeng area around Shaolin temple. it is somehow different from the
original Shaolin luohanquan. while the original Shaolin small and big
luohan quan forms imitate the Buddhist luohans, in the simplified forms
they’ve omitted or changed most the luohan-imitating postures of
Shaolin small and big luohan quan forms. in this sense, these simplified
forms lack the character of the luohan quan of Shaolin temple and it’s
really not appropriate to consider them ‘luohan quan’. so, i recommend
you learn the original luohan quan forms instead, and i just put this
video here for informational purpose only.

you may have seen
these simplified forms performed by many people, like here monk Deyang
performs it, and also many others like monk Deqian (who compiled the
most simplified forms of small and big luohan quans into his
Encyclopedia: http://www.scribd.com/lists/4133108
, see volume 2, p. 188-208), and monks Deqi, Decheng, Xinghong, abbot
Yongxin, late monk Degen’s disciples like Liu Zhenhai, Zhu Tianxi and
his disciple Zhang Shijie, and numerous others. the fact is sometimes
you may see the simplified small and big luohan quans performed with
radically big differences. this is because people have kept changing
these forms on their own by adding in random stuff taken from the
original Shaolin small and big luohan forms and other Shaolin forms. for
example, the simplified form of Shaolin big luohan quan which folk
Shaolin master Li Gensheng (ææ ¹ç) taught in Dengfeng is considered the
standard form of the simplified big luohan quan. however, the form is
extended to 3 sections by considering it as 2 sections and adding an
extra 3rd section to the end. monk Degen changed it a bit and added an
extra 3rd section to the end when teaching it to Zu Tianxi. Zhang Shijie
performs it without the extra section. Liu Zhenhai learned it as a
3-section form with more moves from the original big luohan quan and
other standard forms, like big hog quan and pao quan, and a totally
different 3rd section. here, monk Deyang performs the standard form with
a simplified version of Liu Zhenhai’s 3rd section plus a few
intermediary moves. monk Deqian’s encyclopedia also has an even more
simplified version of this 3rd section. you know that people have even
recently added an irrelevant 3rd part to the original Shaolin big luohan
quan.

this process does not end here in just simplifying and
adding some stuff to luohan quan. for the first time, in the Jin and
Yuan dynasties (1115-1368), monk Jueyuan (è§è¿) with the help of folk
masters Bai Yufeng (ç½çå³°) and Li Sou (æå) tried to extend Shaolin luohan
quan. originally, there were only 4 or so luohans, the holy Buddhist
icons who reach nirvana (enlightenment), in Chinese Buddhism, but into
the late Ming dynasty (1368-1644), this number has been gradually
increased to 18. this motivated people to make some extended luohan
quans with 18 forms. these systems usually have 9 or 18 forms, one form
for each or a couple of the 18 luohans; we call these the ‘18 luohan
quans’. for example, monk Degen knew at least 3 totally different 18
luohan quans and taught some forms of each system to 3 of his disciples:
monk Yongwen, Liu Zhenhai, and Zhu Tianxi. a few forms of another 18
luohan quan is also promoted by abbot Yongxin and monk Yanzhuang from
Shaolin temple. monk Yantong also teaches another different 18 luohan
quan (http://www.scribd.com/doc/143730581),
which is also promoted in the Shaolin temple website. what is common
between all these different 18 luohan quans is that they’ve gotten the
simplified forms of Shaolin small and big luohan quan and have extended
them by random moves and random forms to make them fit 18 characters.
sometimes, people call their extended small luohan quan as big luohan
and call their simplified big luohan quan as small luohan quan, which is
just a confusion out of ignorance. anyway, these simplifications and
extensions lack the character of luohan quan and none of them have found
their ways into the core curriculum of Shaolin temple and most of them
are considered as rare and even lost. once again keep in mind that the
original Shaolin luohan quan has just 2 forms: small and big luohan
quans, which you can learn from the videos in this channel.
Amituofo! _/\_
Category
Sports 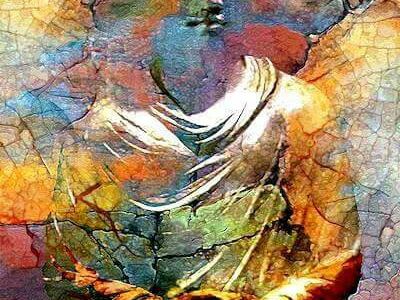 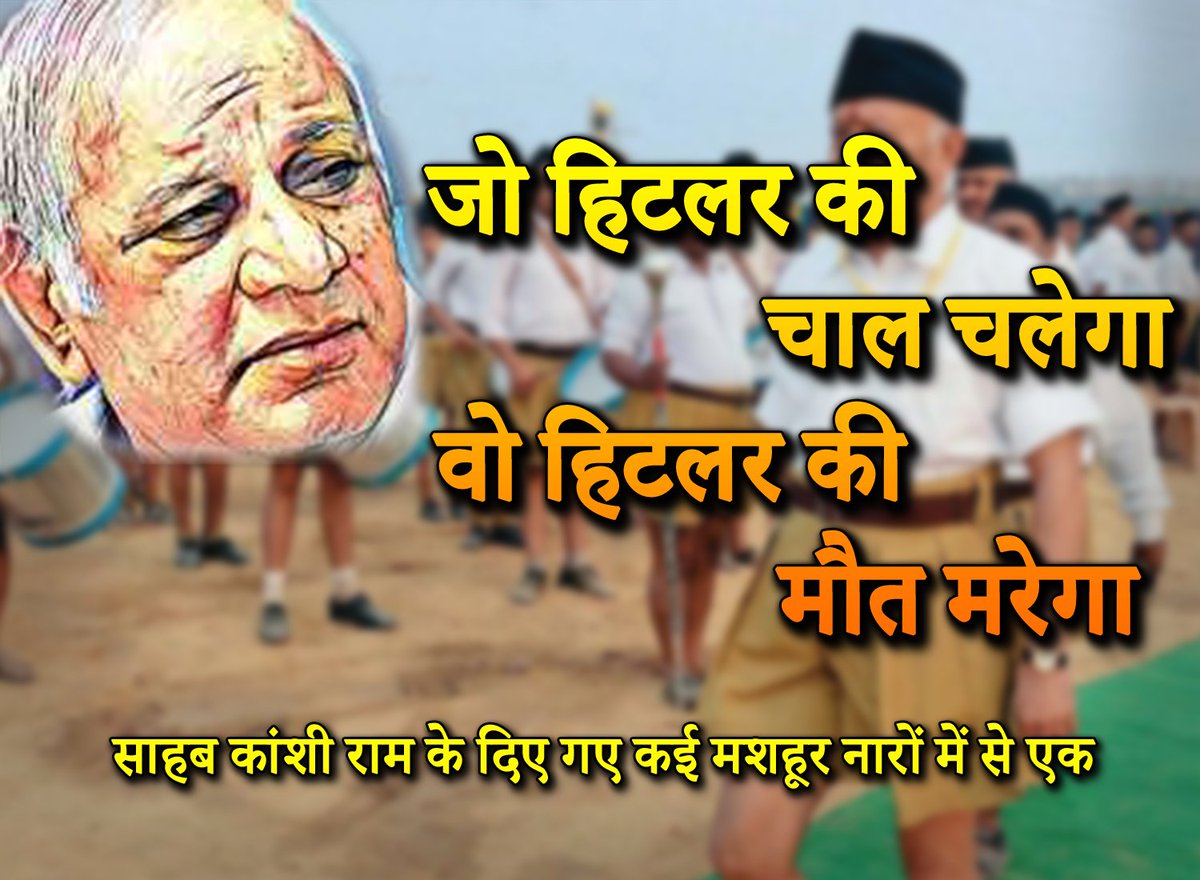