WordPress database error: [Table './sarvajan_ambedkar_org/wp_comments' is marked as crashed and should be repaired]
SELECT ID, COUNT( comment_ID ) AS ccount FROM wp_posts LEFT JOIN wp_comments ON ( comment_post_ID = ID AND comment_approved = '1') WHERE ID IN (6218) GROUP BY ID


< The Constitution of India (Original Calligraphed and Illuminated Version)

Jump to navigation
Jump to search

Part VI
The States in Part A of the First Schedule

152. In this Part, unless the context otherwise requires, the
expression “State” means a State specified in Part A of the First
Schedule.

153. There shall be a Governor for each State.

154. (1) The executive power of the State shall be vested in the
Governor and shall be exercised by him either directly or through
officers subordinate to him in accordance with this Constitution.
â (2) Nothing in this article shallâ

(a) be deemed to transfer to the Governor any functions conferred by any existing law on any other authority; or
(b) prevent
Parliament or the Legislature of the State from conferring by law
functions on any authority subordinate to the Governor.

155. The Governor of a State shall be appointed by the President by warrant under his hand and seal.

156. (1) The Governor shall hold office during the pleasure of the President.
â (2) The Governor may, by writing under his hand addressed to

Term of office of Governor. 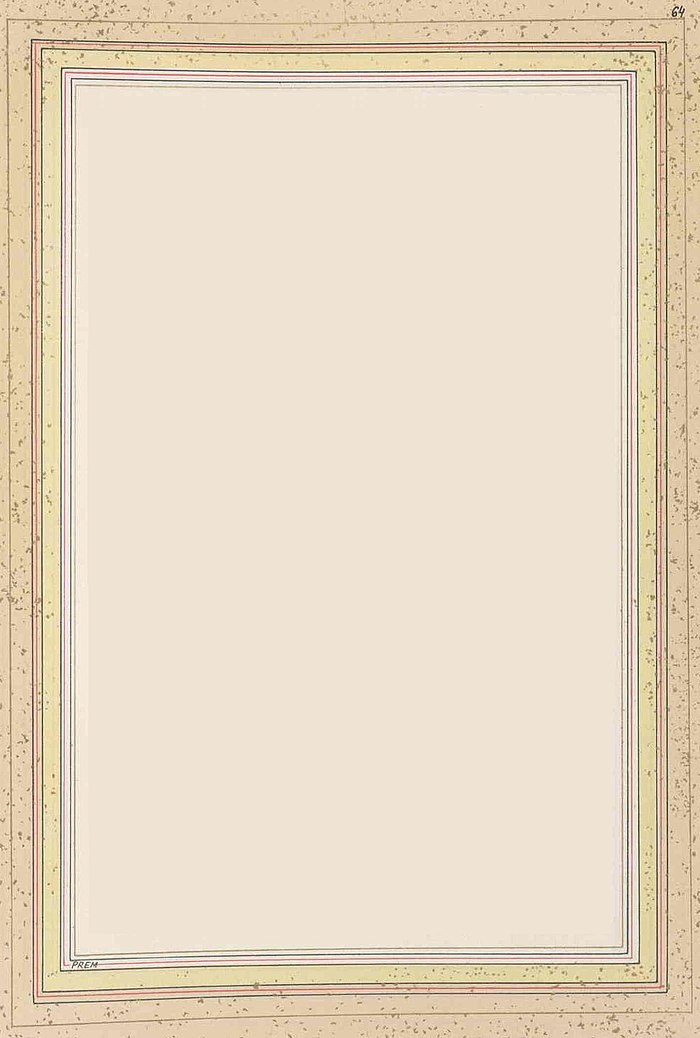 the President, resign his office.

â (3)
Subject to the foregoing provisions of this article, a Governor shall
hold office for a term of five years from the date on which he enters
upon his office:

â Provided
that a Governor shall, notwithstanding the expiration of his term,
continue to hold office until his successor enters upon his office.

157. No person shall be eligible for appointment as Governor
unless he is a citizen of India and has completed the age of thirty-five
years.

â (2) The Governor shall not hold any other office of profit.

â (4) The emoluments and allowances of the Governor shall not be diminished during his term of office.

159. Every Governor and every person discharging the functions of
the Governor shall, before entering upon his office, make and subscribe
in the presence of the Chief Justice of the High Court exercising
jurisdiction in relation to the State, or, in his absence, the
seniormost Judge of that Court available, an oath or affirmation in the
following form, that is to sayâ

“I, A.B., do swear in the name of Godsolemnly affirm that I will faithfully execute the office of Governor (or discharge the functions of the Governor) of ââââ (name of the State)
and will to the best of my ability preserve, protect and defend the
Constitution and the law and that I will devote myself to the service
and

Qualifications for appointment as Governor.

Oath or affirmation by the Governor. 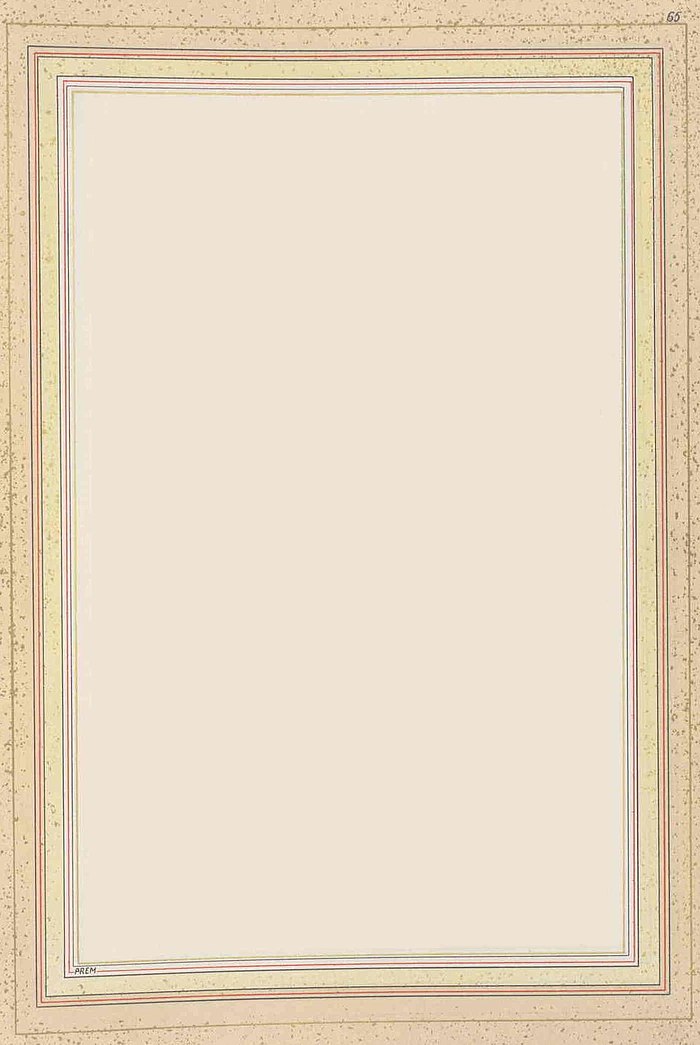 well-being of the people of ââââ (name of the State).”

160. The President may make such provision as he thinks fit for the
discharge of the functions of the Governor of a State in any contingency
not provided for in this Chapter.

161. The Governor of a State shall have the power to grant
pardons, reprieves, respites or remissions of punishment or to suspend,
remit or commute the sentence of any person convicted of any offence
against any law relating to a matter to which the executive power of the
State extends.

162. Subject to the provisions of this Constitution, the
executive power of a State shall extend to the matters with respect to
which the Legislature of the State has power to make laws:

â Provided
that in any matter with respect to which the Legislature of a State and
Parliament have power to make laws, the executive power of the State
shall be subject to, and limited by, the executive power expressly
conferred by this Constitution or by any law made by Parliament upon the
Union or authorities thereof.

163. (1) There shall be a Council of Ministers with the Chief
Minister at the head to aid and advise the Governor in the exercise of
his functions, except in so far as he is by or under this Constitution
required to exercise his functions or any of them in his discretion.

â (3) The
question whether any, and if so what, advice was tendered by Ministers
to the Governor shall not be inquired into in any court.

164. (1) The Chief Minister shall be appointed by the Governor

Discharge of the functions of the Governor in certain contingencies.

Power of Governor to grant pardons, etc., and to suspend, remit or commute sentences in certain cases.

Extent of executive power of State.

Council of Ministers to aid and advise Governor.

Other provisions as to Ministers.

â Provided
that in the States of Bihar, Madhya Pradesh and Orissa, there shall be a
Minister in charge of tribal welfare who may in addition be in charge
of the welfare of the Scheduled Castes and backward classes or any other
work.

â (2) The Council of Ministers shall be collectively responsible to the Legislative Assembly of the State.

â (3) Before
a Minister enters upon his office, the Governor shall administer to him
the oaths of office and of secrecy according to the forms set out for
the purpose in the Third Schedule.

â (4) A
Minister who for any period of six consecutive months is not a member of
the Legislature of the State shall at the expiration of that period
cease to be a Minister.

â (5) The
salaries and allowances of Ministers shall be such as the Legislature of
the State may from time to time by law determine and, until the
Legislature of the State so determines, shall be as specified in the
Second Schedule.

The Advocate-General for the State

165. (1) The Governor of each State shall appoint a person who is
qualified to be appointed a Judge of a High Court to be Advocate-General
for the State.

â (2) It
shall be the duty of the Advocate-General to give advice to the
Government of the State upon such legal matters, and to perform such
other duties of a legal character, as may from time to time be referred
or assigned to him by the Governor, and to discharge the functions
conferred on him by or under this Constitution or any other law for the
time being in force.

â (3) The
Advocate-General shall hold office during the pleasure of the Governor,
and shall receive such remuneration as the Governor may determine.

166. (1) All executive action of the Government of a State shall be expressed to be taken in the name of the Governor.

Advocate General for the State.

Conduct of business of the Government of a State.

â (3) The
Governor shall make rules for the more convenient transaction of the
business of the Government of the State, and for the allocation among
Ministers of the said business in so far as it is not business with
respect to which the Governor is by or under this Constitution required
to act in his discretion.

167. It shall be the duty of the Chief Minister of each Stateâ

168. (1) For every State there shall be a Legislature which shall consist of the Governor, and

(a) in the States of Bihar, Bombay, Madras, Punjab, the United Provinces and West Bengal, two Houses;
(b) in other States, one House.

Duties of Chief Minister as respects the furnishing of information to Governor, etc.

Constitution of Legislatures in States.

WordPress database error: [Table './sarvajan_ambedkar_org/wp_comments' is marked as crashed and should be repaired]
SELECT * FROM wp_comments WHERE comment_post_ID = '6218' AND comment_approved = '1' ORDER BY comment_date