A sakadagami (once-returner) has eradicated the first three hindrances of the 10 hindrances to awaken-ness and greatly weakened the fourth and fifth; attachment to sense desires and ill-will. Such a person will be re-born to either the human or heavenly realm and will attain enlightenment there.

See: 10 hindrances and the Four stages of realization.

1.    The belief in a permanent personality, ego

3.    Attachment to rites, rituals, and ceremonies

6.    Craving for existence in the Form world (heavenly realms)

7.    Craving for existence in the Formless world (heavenly realms)

An anagami (non-returner) has completely eradicated the first five hindrances and never returns to earth or any other world system (planet, solar system). Such a person is re-born to a heavenly realm and attains enlightenment from there.

A sakadagami (once-returner) has eradicated the first three hindrances and greatly weakened the fourth and fifth; attachment to sense desires and ill-will. Such a person will be re-born to either the human or heavenly realm and will attain enlightenment there.

A sotapanna (stream-entrant) has eradicated the first three hindrances and will be re-born no more than seven more times and re-birth will either be as a human or a deva in a heavenly realm. 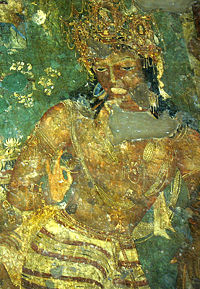 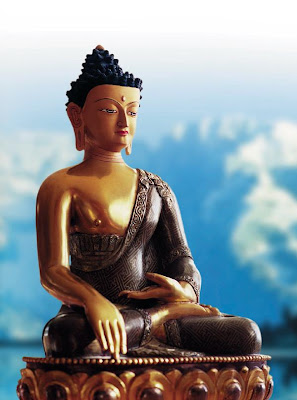 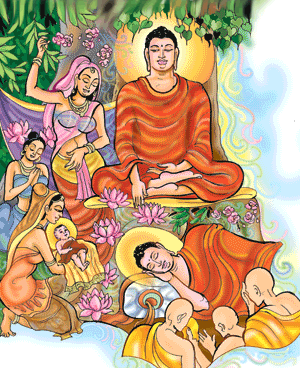 Kanhaiyya Lal Nandan. She has conveyed her

heartfelt condolences and deep sympathies to

bereaved family members and prayed for peace to

that Mr. Nandan was a sensitive, humanitarian and

talented journalist. In his death, the world of

journalism and literature had suffered an irreparable

loss, which is difficult to fulfil, she added.