WordPress database error: [Table './sarvajan_ambedkar_org/wp_comments' is marked as crashed and should be repaired]
SELECT ID, COUNT( comment_ID ) AS ccount FROM wp_posts LEFT JOIN wp_comments ON ( comment_post_ID = ID AND comment_approved = '1') WHERE ID IN (1988) GROUP BY ID 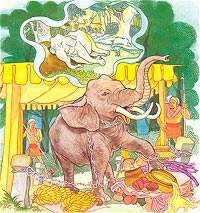 Hard to check the tusker Dhanapala,
in rut with temple running pungently,
bound, eâen a morsel heâll not eat
for he recalls the elephant-forest longingly.

Explanation: The elephant, Dhanapala, deep
in rut and uncontrollable did not eat a morsel as he yearned for his native
forest and pined for his parents.

Verse 324: The elephant called Dhanapala, in severe must and uncontrollable,
being in captivity, eats not a morsel, yearning for his native forest (i.e.,
longing to look after his parents).

The Story of an Old Brahmin

While residing at the Veluvana monastery, the Buddha uttered Verse (324) of
this book, with reference to an old brahmin.

Once, there lived in Savatthi an old brahmin who had eight lakhs in cash. He
had four sons; when each one of the sons got married, he gave one lakh to him.
Thus, he gave away four lakhs. Later, his wife died. His sons came to him and
looked after him very well; in fact, they were very loving and affectionate to
him. In course of time, somehow they coaxed him to give them the remaining four
lakhs. Thus, he was left practically penniless.

First, he went to stay with his eldest son. After a few days, the
daughter-in-law said to him, “Did you give any extra hundred or thousand to
your eldest son? Don’t you know the way to the houses of your other sons?”
Hearing this, the old brahmin got very angry and he left the eldest son’s house
for the house of his second son. The same remarks were made by the wife of his
second son and the old man went to the house of his third son and finally to the
house of his fourth and youngest son. The same thing happened in the houses of
all his sons. Thus, the old man became helpless; then, taking a staff and a bowl
he went to the Buddha for protection and advice.

At the monastery, the brahmin told the Buddha how his sons had treated him
and asked for his help. Then the Buddha gave him some verses to memorize and
instructed him to recite them wherever there was a large gathering of people.
The gist of the verses is this: “My four foolish sons are like ogres. They
call me ‘father, father’, but the words come only out of their mouths and not
from their hearts. They are deceitful and scheming. Taking the advice of their
wives they have driven me out of their houses. So, now I have got to be begging.
Those sons of mine are of less service to me than this staff of mine.” When
the old brahmin recited these verses, many people in the crowd, hearing him,
went wild with rage at his sons and some even threatened to kill them.

At this, the sons became frightened and knelt down at the feet of their
father and asked for pardon. They also promised that starting from that day they
would look after their father properly and would respect, love and honour him.
Then, they took their father to their houses; they also warned their wives to
look after their father well or else they would be beaten to death. Each of the
sons gave a length of cloth and sent every day a food-tray. The brahmin became
healthier than before and soon put on some weight. He realized that he had been
showered with these benefits on account of the Buddha. So, he went to the Buddha
and humbly requested him to accept two food-trays out of the four he was
receiving every day from his sons. Then he instructed his sons to send two
food-trays to the Buddha.

One day, the eldest son invited the Buddha to his house for alms-food. After
the meal, the Buddha gave a discourse on the benefits to be gained by looking
after one’s parents. Then he related to them the story of the elephant called
Dhanapala, who looked after his parents. Dhanapala when captured pined for the
parents who were left in the forest.

At the end of the discourse, the old brahmin as well as his four sons and
their wives attained Sotapatti Fruition. Every year, a
staggering five million people flock to Arizona to see the Grand
Canyon’s sweeping views, hike its trails, and hop on a mule for a trip
through the vast canyon.

Sunrise at Hopi Point as seen from Powell Point

A winter sunset at Pima Point.

A view worth hiking to: “Ooh-Ahh Point” on the Kaibab Trail, which begins at Yaki Point

Sunset and the “Sinking Ship” from Moran Point

The view from Lipan Point

The rim from Grandview Trail A family campsite at Mather Campground located within walking distance of the general store and post office at Market Plaza. From Yavapai Point on the South Rim of the Grand Canyon, the drop to
the Colorado River below is 4,600 feet (1,400 m).  The elevation at
river level is 2,450 feet (750 m) above sea level. Without the Colorado
River, a perennial river in a desert environment, the Grand Canyon would
not exist.

Kayakers brave rapid waters in Colorado’s Black Canyon of the Gunnison
National Park. As it has for eons, water continues to carve the gorge,
known for its unmatched combination of narrow opening, sheer walls, and
startling depths. 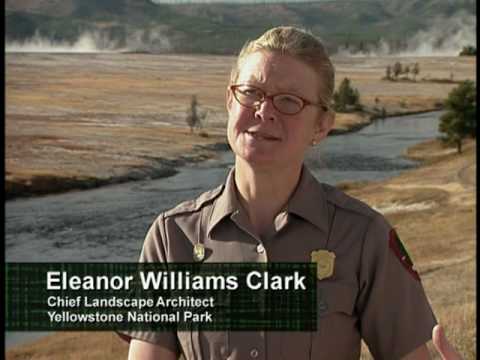 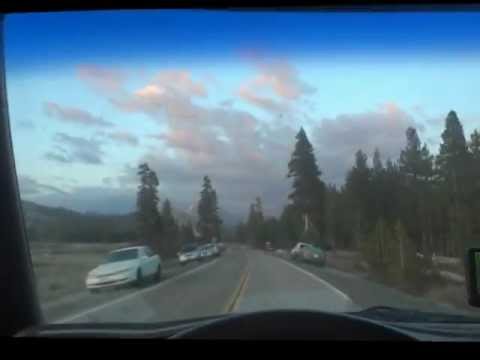 Yosemite - Part 16 “Road Tour Through This AnÂ­cient Land”
Our final time spent in Yosemite would be this scenic road tour through the Tioga Pass at …
pubÂ­lished: 19 Jul 2012
auÂ­thor: AnÂ­gelOfThyNight
9:16 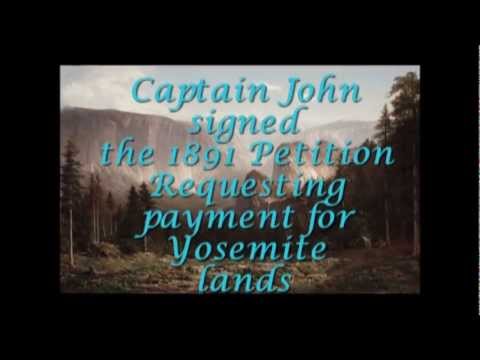 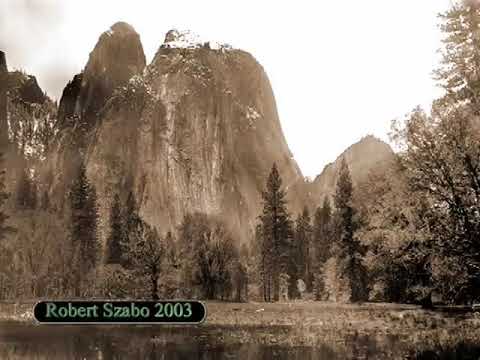 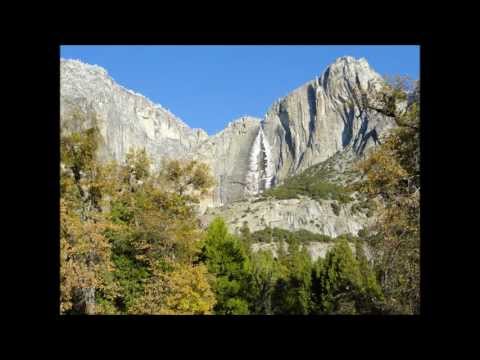 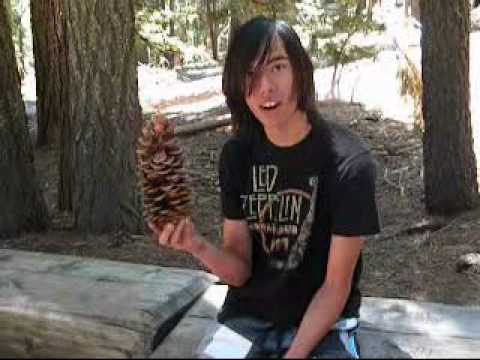 Untold Stories, This Is America, and Park Timeline: (Scroll through selections and click to view clip.) 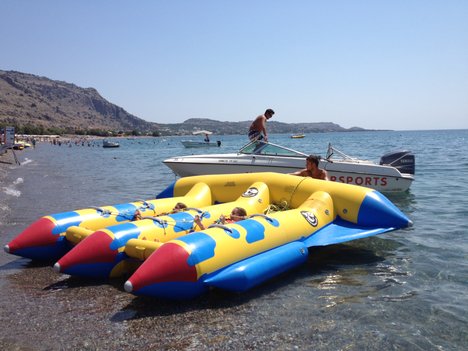 WordPress database error: [Table './sarvajan_ambedkar_org/wp_comments' is marked as crashed and should be repaired]
SELECT COUNT(comment_ID) FROM wp_comments WHERE comment_post_ID = 1988 AND comment_approved = '1';

WordPress database error: [Table './sarvajan_ambedkar_org/wp_comments' is marked as crashed and should be repaired]
SELECT COUNT(*) FROM wp_comments WHERE comment_post_ID = '1988' AND comment_approved = '1'