DO GOOD PURIFY MIND with HEALTH AND WEALTH

To be Happy, Well and Secure!
With Calm, Quiet, Alert, Attentive and Equanimity Mind with
Clear Understanding that Everything is Changing!
And Attain Eternal Bliss as Final Goal!

This, too, is part of his virtue.
âWhereas
some priests and contemplatives, living off food given in faith, engage
in scheming, persuading, hinting, belittling, and pursuing gain with
gain, he abstains from forms of scheming and persuading [improper ways
of trying to gain material support from donors] such as these.
This, too, is part of his virtue.
The Abhidhamma in Practice
The Arising of the Cittas
Cittas
are classified in various ways. One such classification is according to
their nature (jaati). In this classification we have:
Cittas which are resultant states of consciousness, vipaaka, the effects of previous kamma.
Cittas which are causes for action (kamma) through body, speech, or
mind. We may call these âcausative cittas.â A wholesome citta (kusala
citta) will issue in wholesome action and an unwholesome one (akusala
citta) in unwholesome action.
Cittas which are neither kamma nor its result. These are called kiriya cittas.
They are kammically ineffective, being merely functional. Some
kiriya cittas perform simple functions in the process of consciousness,
others represent the actions and thoughts of arahants, who no longer
generate fresh kamma.
When we see a form, hear a sound, smell, taste, or touch, it is a
vipaaka citta, a resultant consciousness, that functions as the actual sense-consciousness.
This citta is the result of some previous kamma.
Thus, for example, when we hear an unpleasant sound, the
ear-consciousness
which actually hears the sound is the result of an unwholesome deed
(kamma) previously done by that continuum of experience called a
âpersonâ; it is an akusala-vipaaka citta. If one sees a pleasant sight
it is the result of a wholesome deed; the
eye-consciousness that sees it is a kusala-vipaaka citta. This is a
âbare
phenomenonâ that is taking place and there is no power that can stop
the arising of this resultant citta. However, this resultant
citta, having arisen, perishes in a moment.
To be aware of the momentariness of this vipaaka citta is of great
practical
importance. If one does not recognize the disappearance of this citta â
and this can be done only by the practice of mindfulness â then
subsequent cognitive processes having the same object as the vipaaka
citta (which has already passed) can occur in the mind-door, bringing
defilements into play. If the vipaaka citta had an unpleasant object,
aversion can arise; and if the vipaaka citta had a pleasant object,
attachment can arise. To make spiritual progress one should try to avoid
the arising of those causative cittas associated with either aversion
or attachment, which are both unwholesome mental factors building up
further unwholesome kamma.
Mindfulness of the instant perishing of the vipaaka citta after it has arisen is of immense practical value.
Only one citta can exist at a time. Thus the citta
with
mindfulness, occurring through the mind-door, taking the perished
vipaaka citta as its object, will prevent the arising of causative
unwholesome cittas that lead to future suffering.
When the mind is not experiencing objects through the five sense
doors
â the eye, ear, nose, tongue, and body â it can still be active through
the âmind door,â taking as its object either something
previously
experienced through the five sense doors, recently or long ago, or some
idea or image peculiar to itself. Past experiences are registered in
the life-continuum (bhavaânga) in a subliminal form, where from time to
time they can surface through the mind-door to serve as objects for the
citta. Kammically active cittas can follow this mental activity, and
here again the practice of mindfulness â that is, being aware that there
is thinking â will prevent the arising of unwholesome causative cittas.

Visit our website : http://bit.ly/2AFb1iCâ
Get the Best Quality Headphone for Binaural Beats Today

: http://bit.ly/39mv8CUâ
{ALWAYS PLAY THIS MUSIC IN LOW VOLUME BECAUSE OF FREQUENCIES USED IN THIS MUSIC}
(Note:
To experience the best sound, Use a pair of headphones. Listen to this
music in a quiet place for at least 20 minutes daily “If Possible”. If
you are a beginner then don’t try to fit too much at once)
Theta
Binaural Beats + Meditation Music for Physical & Emotional Healing
of Subconscious Mind.Tuned to 417 Hz Solfeggio Miracle Tone this session
will help you remove your mental blockages and healing your
subconscious with harmony & peace. Just keep in mind that you are
letting go of all the negativity in you while meditating to this.
Please Subscribe, Like, Share and Comment.
Subscribe Now!!!
Download our free app to listen our music offline 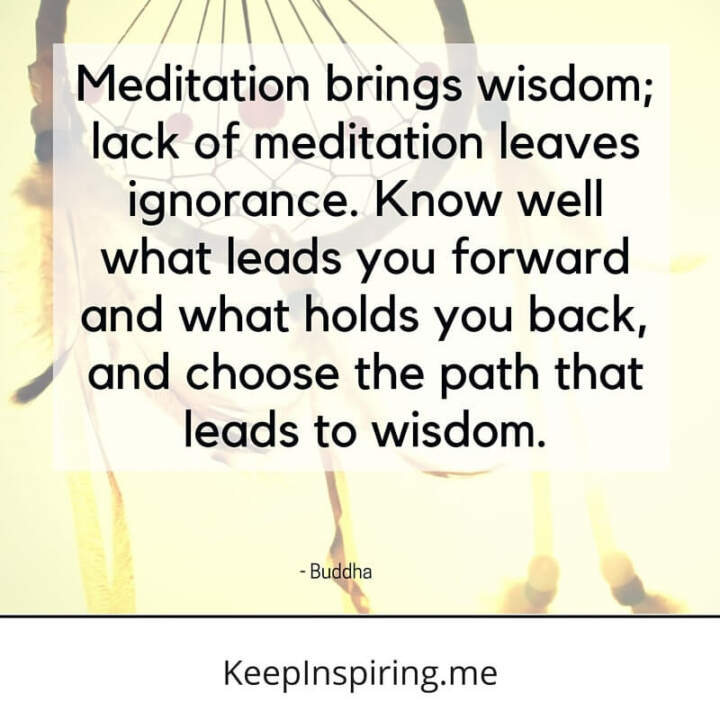 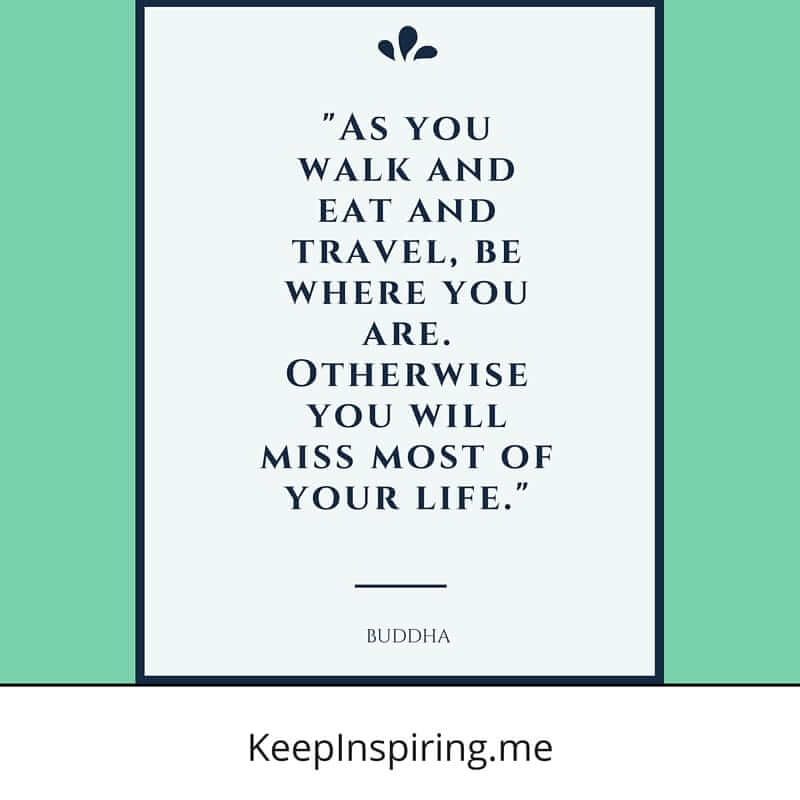 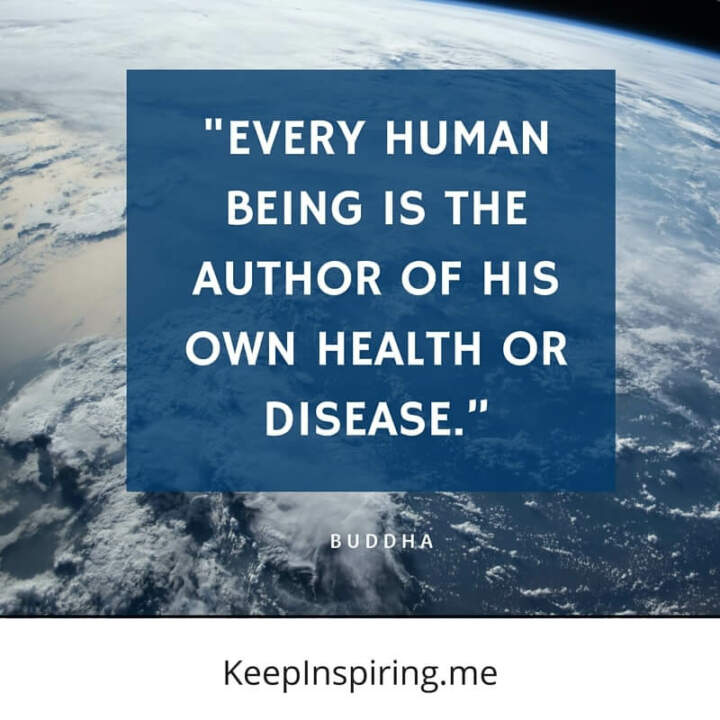 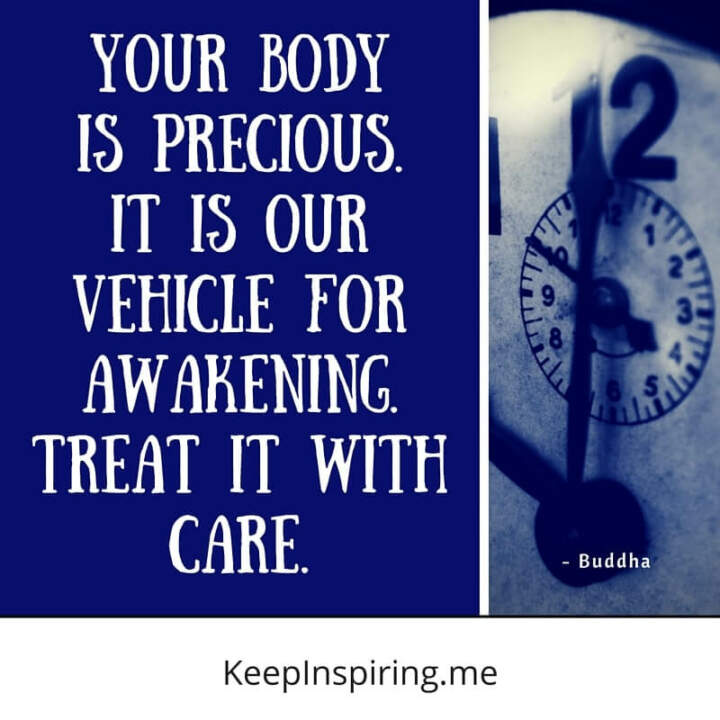 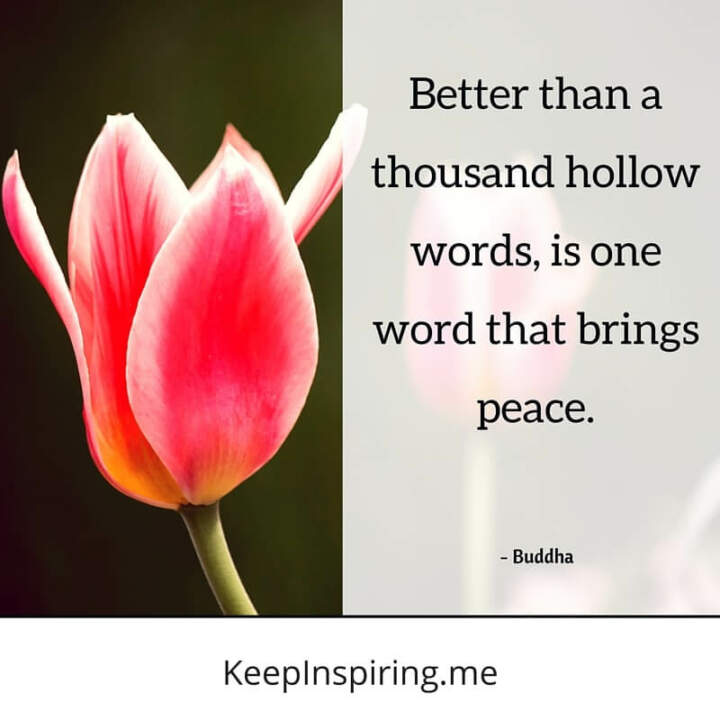 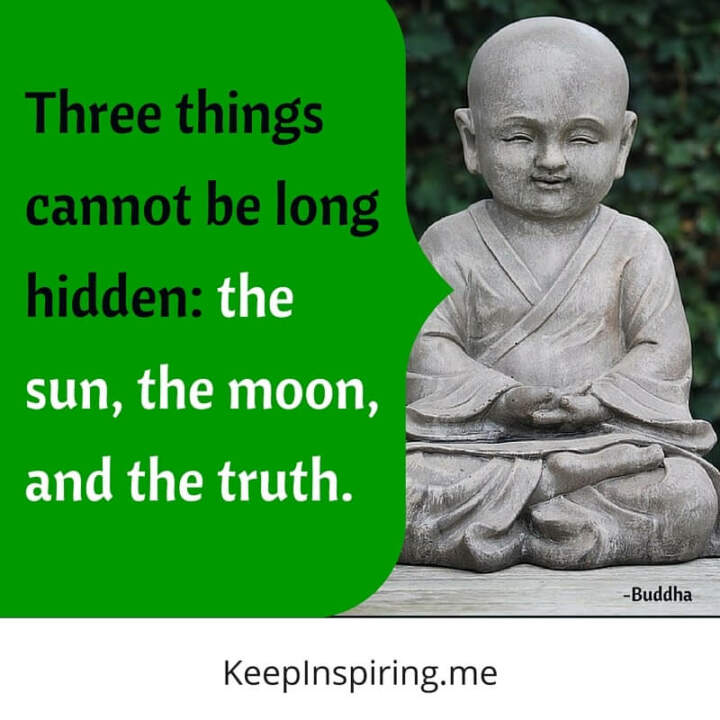 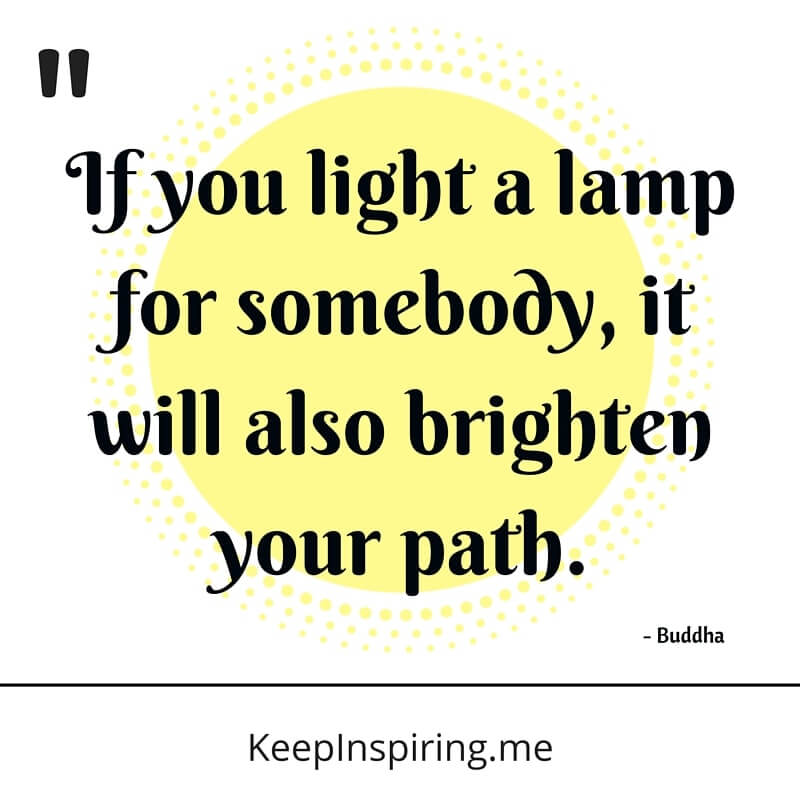 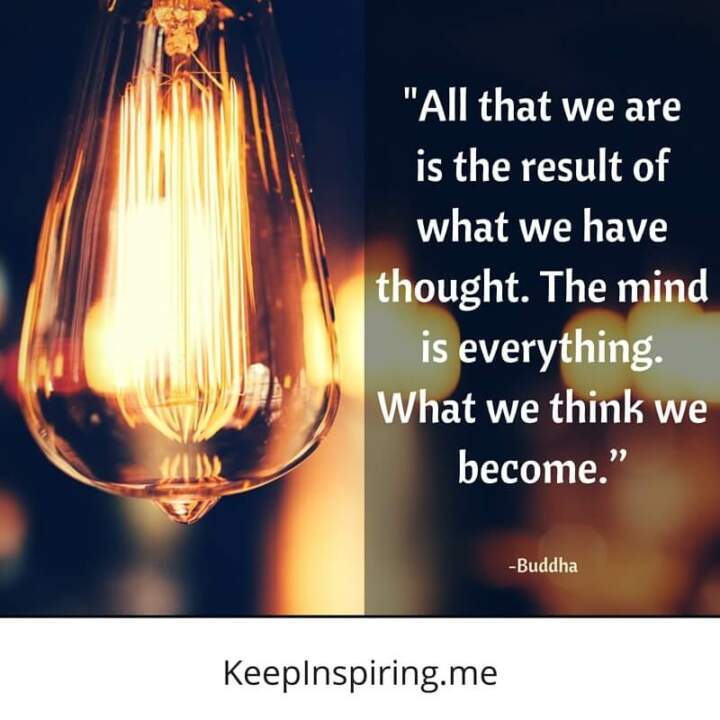 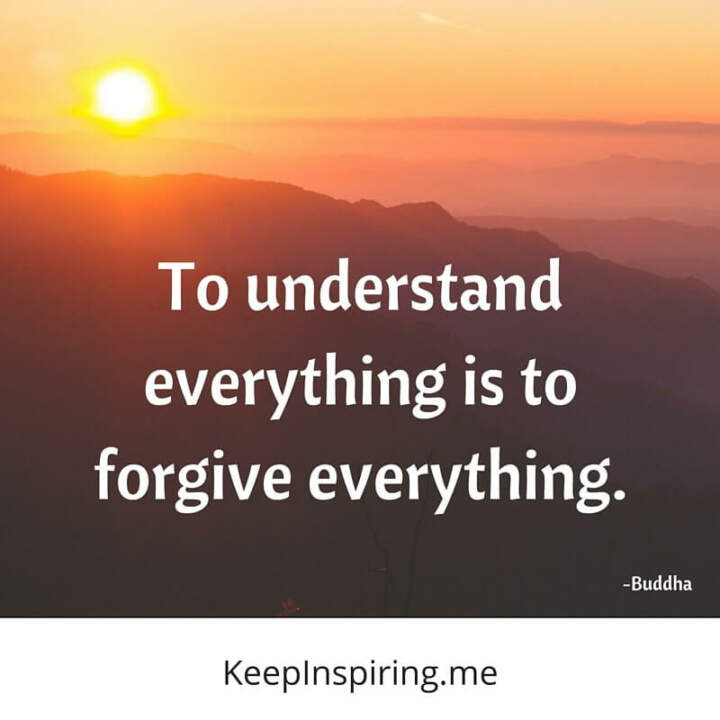 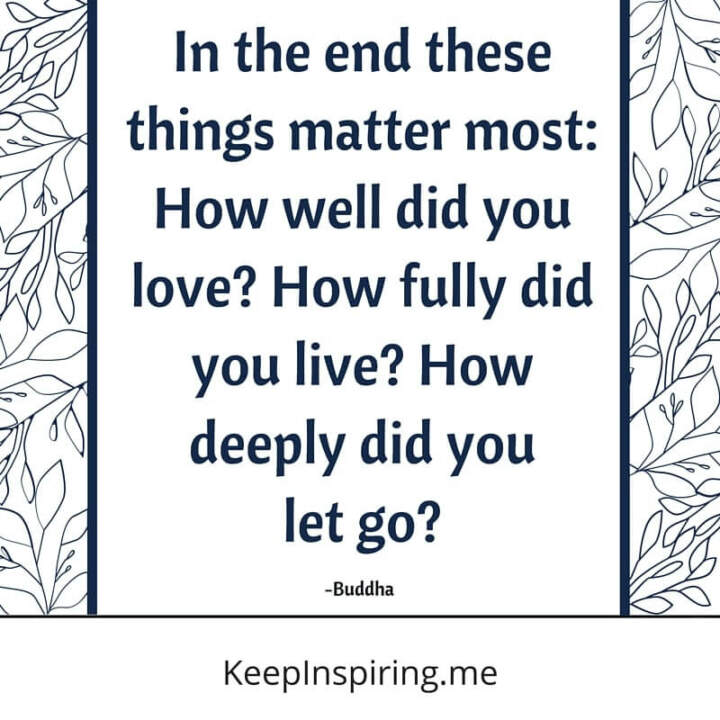 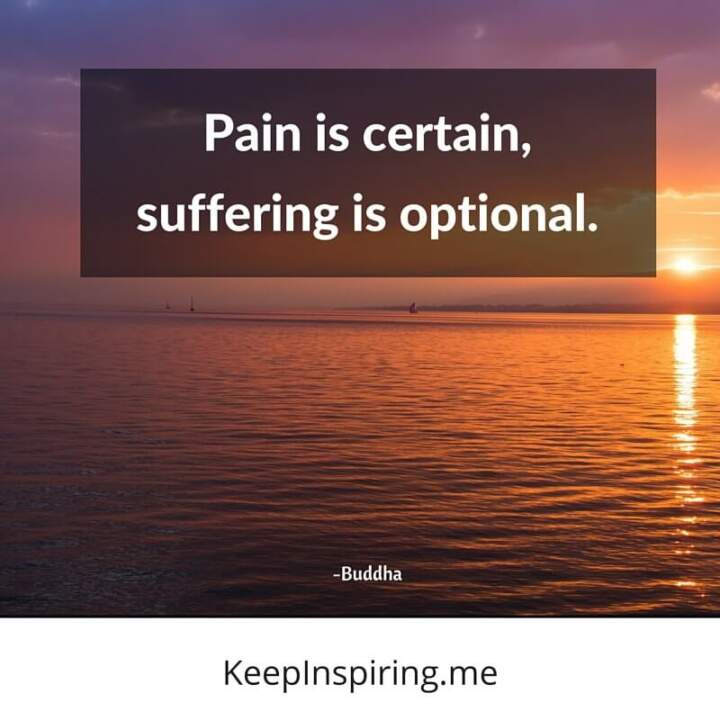 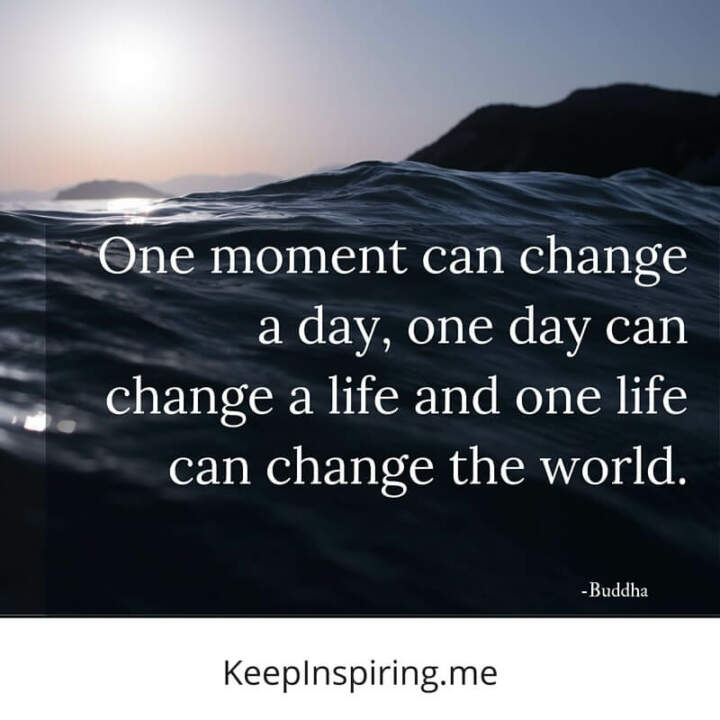 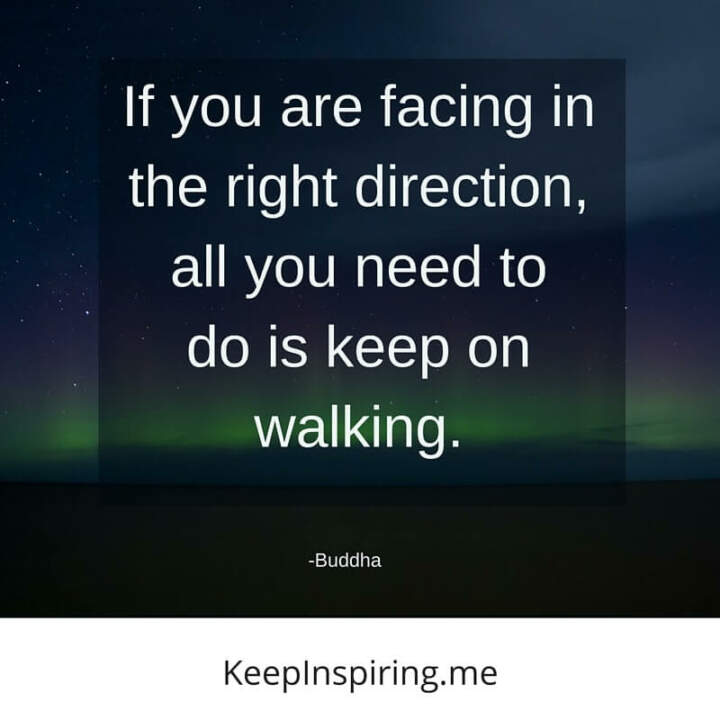 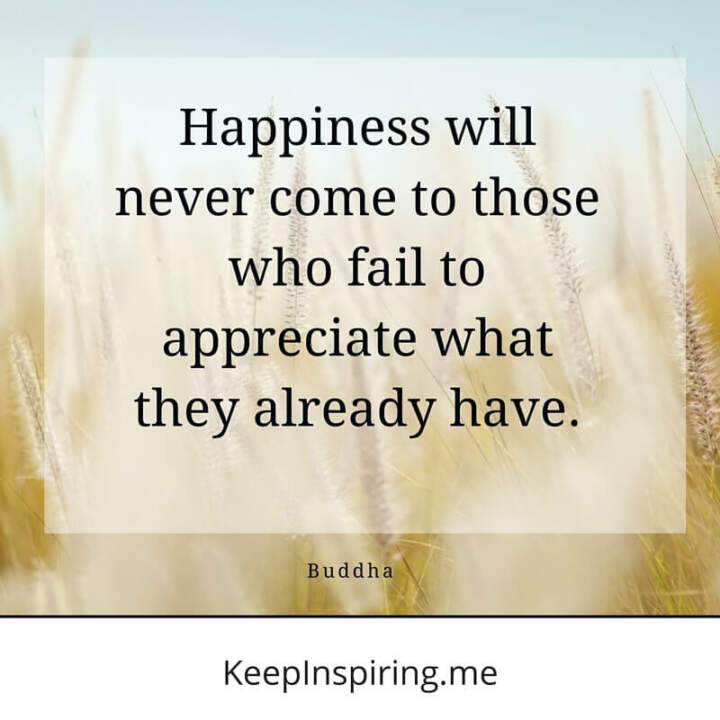 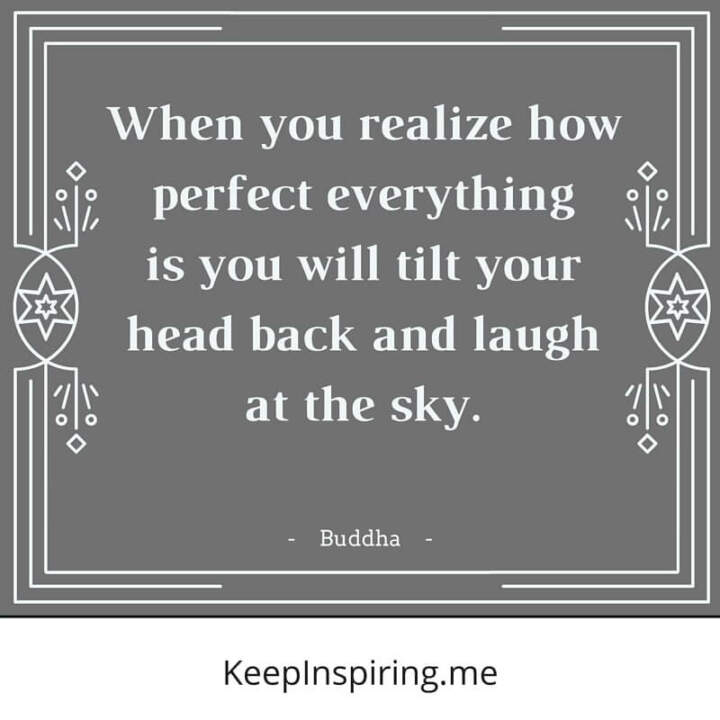 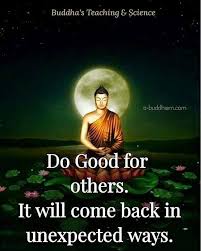 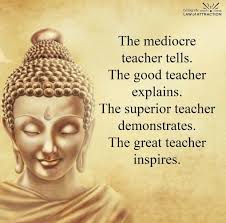 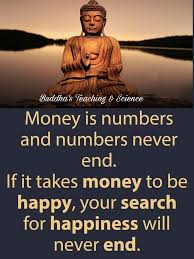 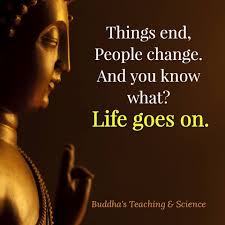 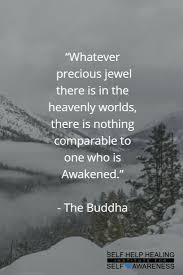 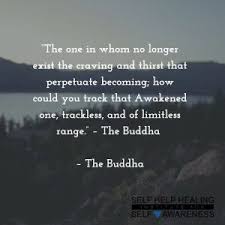 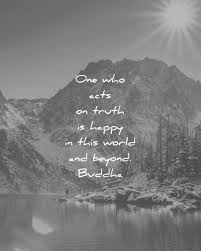 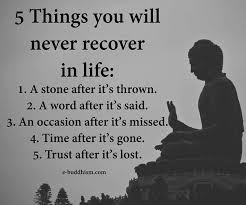 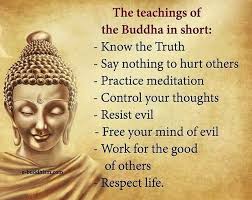 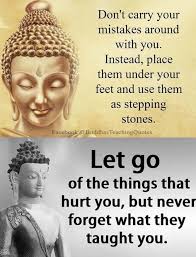 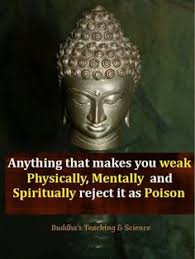 
DO GOOD PURIFY MIND with HEALTH AND WEALTH

To be Happy, Well and Secure!
With Calm, Quiet, Alert, Attentive and Equanimity Mind with
Clear Understanding that Everything is Changing!
And Attain Eternal Bliss as Final Goal!

https://www.youtube.com/watch?v=JzlMWC_JC5Q
FREE Webinar Training for Teachers|Drafting Adaptable Motivation to Grab an Opportunity to write
PowerUp Ur Instruction
19.7K subscribers
E-certificate link : https://tinyurl.com/yxuqf7cm
Writing Activity template Link https://tinyurl.com/y2xb5kfr
In
this webinar session entitled âDrafting Adaptable Motivation to Grab
an Opportunity to writeâ, our speaker will guide us with helpful
insights to motivate you to write and start thinking about when to grab
your pens and actually start writing.
Our guest speaker is a young writer and a campus journalist .
He
started to write his book entitled The Seventh Moon when he was 16
years old. He wrote this book for young readers to know about the
Philippines’ own mythology rooted from the pre-colonial times thatâs
almost been forgotten now.
Most
of us are enthusiasts of other mythologies, so we should also embrace
our own. Please have a copy of this book available in the National
Bookstore.
Our guest speaker is Jeremiah Cordial.
HOW TO CONTACT ME ?
Email:leytobmil@gmail.com
FB PAGE: https://www.facebook.com/PowerUp-Ur-I…
FB Groups :
1) PINOY TEACHERS of MATH-ENGLISH-SCIENCE-SPED- At iba pa Group https://www.facebook.com/groups/65903…
2) Pinoy J1 Teacher Exchange Program Group
https://www.facebook.com/groups/37388…
YouTube Channel : PowerUp Ur Instruction
http://www.youtube.com/c/PowerUpUrIns…
Web Address URL: youtube.com/c/PowerUpUrInstruction
https://www.youtube.com/watch?v=ojb2L9Kbyk4…
Namo Avalokiteshvara | Plum Village | Dreamforce 2016
Playful Music
31.4K subscribers
Namo Avalokiteshvara Chant
Source videos
View attributions
Music in this video
Learn more
Listen ad-free with YouTube Premium
Song
Namo Avalokiteshvara
Artist
Merkaba Music Tembo
Album
Namo Avalokiteshvara
Licensed to YouTube by
RouteNote (on behalf of Merkaba Music Tembo)
comments (0)