Stunning
anti-ageing breakthrough could see humans live to 150 and regenerate
organs by 2020 ‘for the price of a coffee a day’ for their welfare,
happiness and peace and to attain Eternal Bliss as Final Goal.

A new technique could
see the aging process in humans reduced by 50 years Researchers from
Sydney found mice given the pill lived ten per cent longer. The molecule
could also regenerate certain organs by reprogramming their cells The
drug could be available to the public in five years following human
testing By Charlie CoÃ« For Daily Mail Australia

Published: 17:44 BST, 1 September 2018 | Updated: 19:52 BST, 1 September 2018
An extraordinary new anti-ageing technique could see humans live to 150 years old and allow them to regrow their organs by 2020.
Harvard
Professor David Sinclair and researchers from the University of New
South Wales developed the new process, which involves reprogramming
cells.
Dr
Sinclair said the technique could allow people to regenerate organs,
and even allow paralysis sufferers to move again, with human trials due
within two years.
The
same researchers also found they could increase the lifespan of mice by
ten per cent by giving them a vitamin B derivative pill.
They also said the pill led to a reduction in age-related hair loss,
according to The Herald Sun. Professor Sinclair said he hoped the pill
would be available to the public within five years and cost the same
each day as a cup of coffee.


But
the professor from the Department of Genetics at Harvard Medical School
warned people not to try to reverse the aging process before the
science has been published or peer reviewed.

Rendering
exact translation to this GOOGLE translation in their Classical Mother
Tongue and in any other languages they know and PRACTICE and forwarding
it to their relatives and friends will qualify them to be a faculty and
to become a STREAM ENTERER (SOTTAPANNA) and then to attain ETERNAL BLISS
as FINAL GOAL !
THIS IS AN EXERCISE FOR ALL THE ONLINE VISITING STUDENTS FOR THEIR PRACTICE 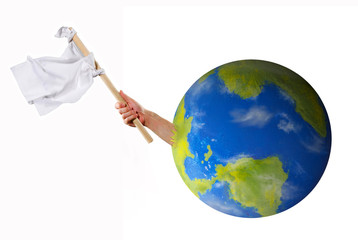 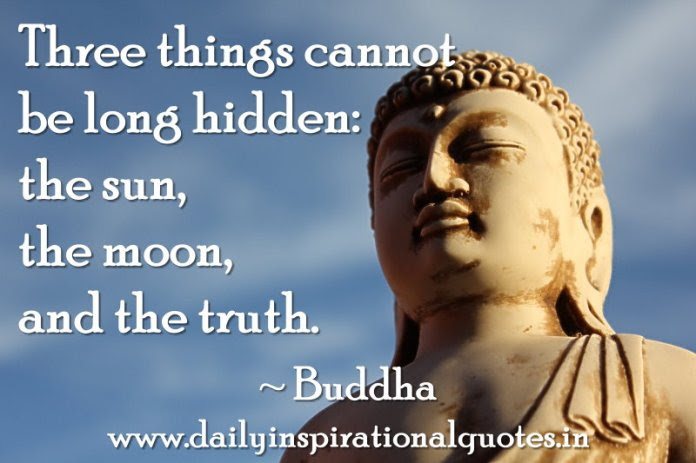 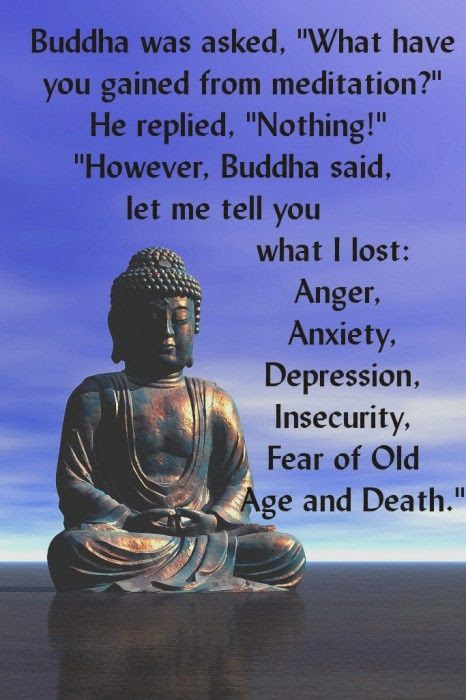 Buddha was asked, âWhat have you gained by Meditation?â
He replied âNothing!
âHowever, Buddha said, let me tell you what I lost:

Fear of Old Age and Deathâ