WordPress database error: [Table './sarvajan_ambedkar_org/wp_comments' is marked as crashed and should be repaired]
SELECT ID, COUNT( comment_ID ) AS ccount FROM wp_posts LEFT JOIN wp_comments ON ( comment_post_ID = ID AND comment_approved = '1') WHERE ID IN (7418) GROUP BY ID 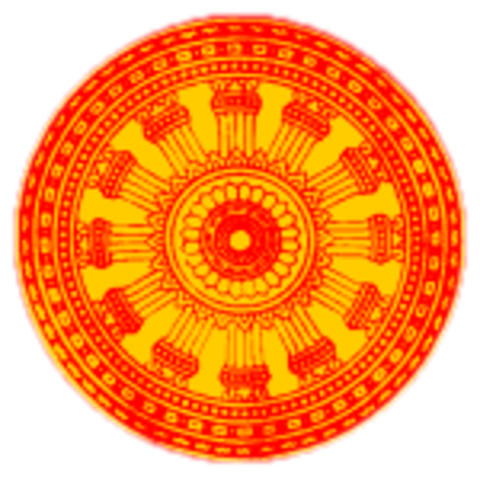 The oldest and, for the Theravada
tradition, still the most authoritative texts documenting Buddhist
thought and belief were written in a dialect of Prakrit that came to be known as Pali. This Pali Canon comprises some fifty-five printed volumes in the original language, and falls into three major departments, known as pitaka (”baskets”). The first of these, the Vinaya Pitaka,
contains the code governing monastic life, including rules for
behavior, training, meditation, and devotion. The third “basket,” the Abhidhamma,
contains a systematic exposition of Buddhist doctrine in the form of a
series of treatises, and postdates the Buddha by centuries.


The second department of the Canon and by far the most frequently read, the Sutta Pitaka, contains the suttas
or “discourses,” brief texts that purport to transcribe the
authoritative words of the Buddha himself or his greatest disciples as
they were first heard by the monks of the Sangha, or to reproduce
conversations between the Buddha and the great brahmins and religious
recluses of his day. We have no way of knowing for certain whether any
sutta reproduces the Buddha’s very words, as these texts were
transmitted by oral tradition for several centuries before they were
written down, and bear transparent traces of this process in their
rigorously formulaic language and complex structures of verbal
repetition, both of which serve as aids to memory in recitation. The
exigencies of textual transmission, to which Western scriptures have
equally been subject, have likely also affected the shape and meaning of
these texts through many centuries. Nonetheless, the suttas paint a
vivid and indelible picture - not only of an exceptional human being,
his companions, and a moment in distant history, but above all of a
fully realized path for human existence, one that looks upon life with
eyes undimmed by illusion, responds humbly and candidly to what it sees,
brings an astonishing fund of insight to bear on our most persistent
problems and conflicts, and teaches others to do the same with language
that is lively, concrete, and accessible.


On this page, you can discover the
best available resources in English for studying the early Buddhist
canon and Pali, its language. Each book listed below is linked to WorldCat,
where you can discover library holdings for that item in your region.
Resources within each gallery box are generally arranged from the newest
to the oldest publications, left to right. Areas below select galleries
highlight a few recent or especially notable works from the gallery
immediately above. 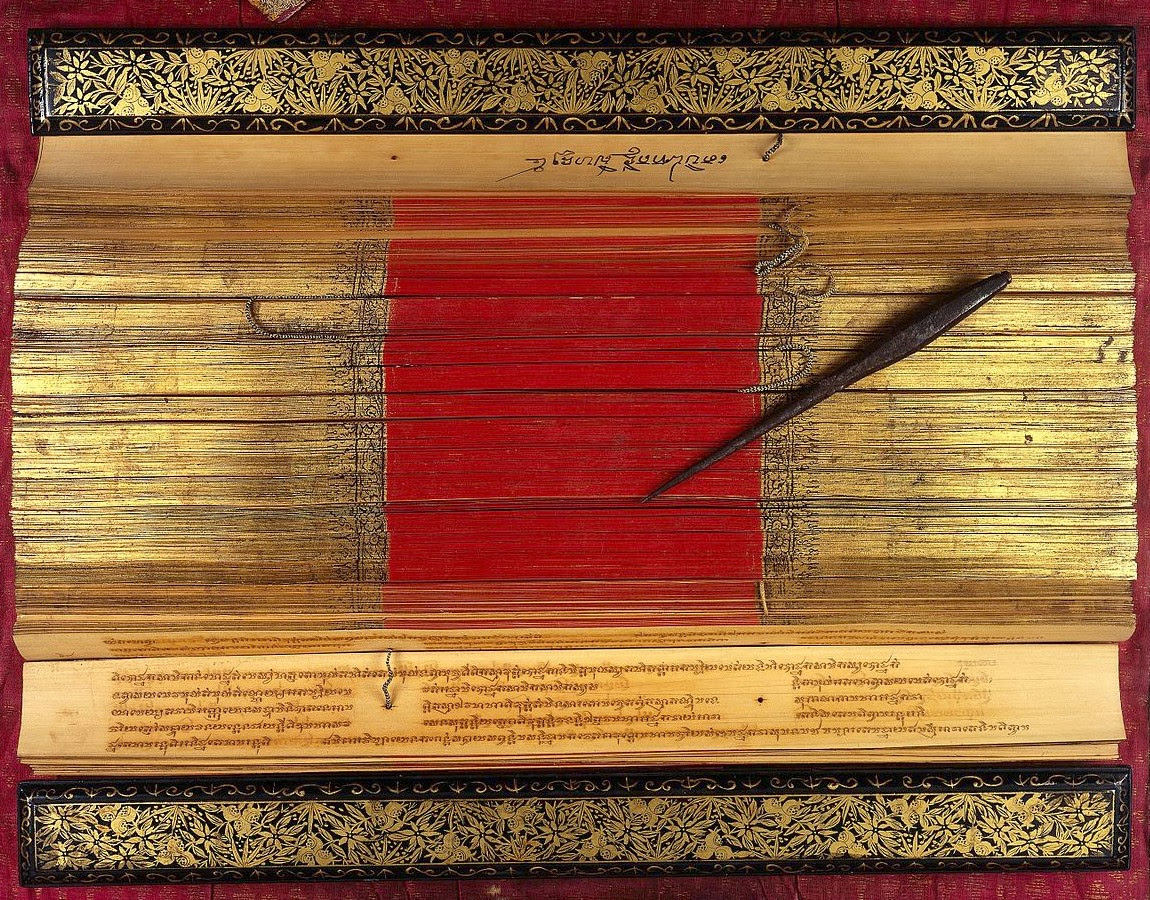 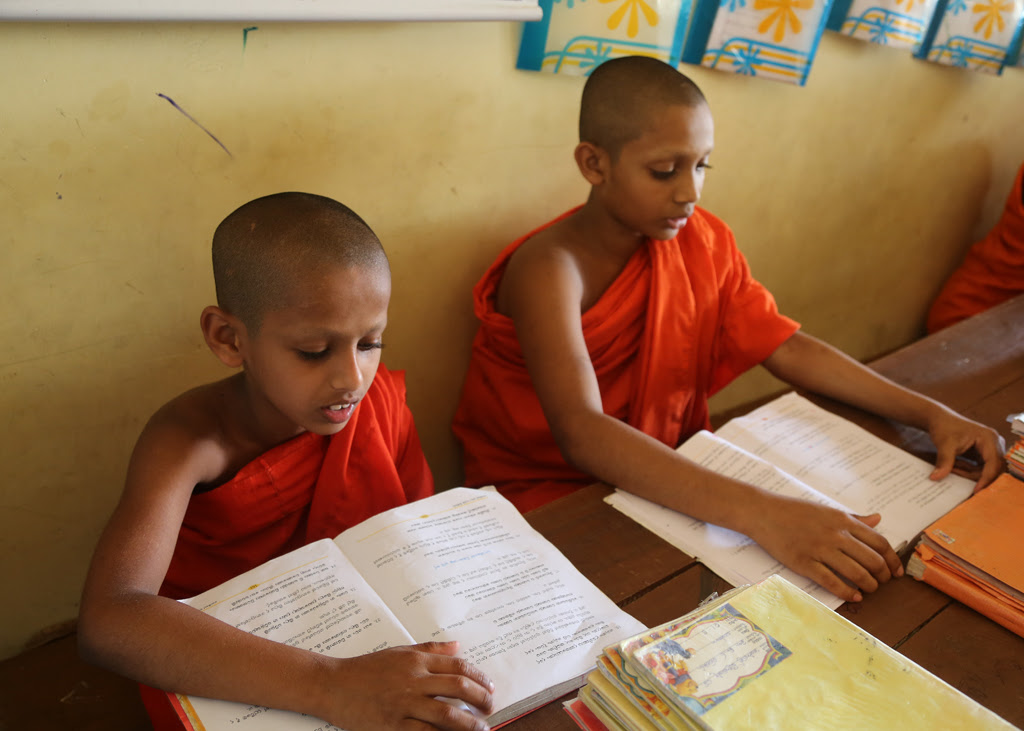 The best solution is to Grow your own food

to be free birds

& swim to be healthy like Mauryan Emperor Ashoka did to overcome âhunger the worst kind of illnessâ as said by the Buddha.
BJP
& Congress are 2 sides of the same coin. Vultures of the same
feather flock together. Dr Subramanian Swamy preferred Maha Mayawati to
become the PM.The fraud EVMs must be replaced by Ballot papers & all
non BSP parties must unite to save Democracy preventing Vishwa chor
guru chandal sishya.

First
Dr Subramanian Swamy must ask the Chief Election Commission to stop
using the fraud EVMs and conduct elections with ballot papers as
followed by all other democratic countries.All Awakened Societies will
be happy& his economic expertise like tomato chatni replacing
catch-up implemented.
No
one can stop BSP not only in Telangana, MP Rajasthan but also to
capture the Master Key if fraud EVMs are replaced by Ballot Papers as
followed by all other Democratic Parties of the world. Till then all
followers must grow vegetables and fruits in pots to overcome hunger.
Most Reverend #Ambedkar of Karnataka and #Kanshiram were founder of Dalit Sangharsha Samiti
#Pro_B_Krishnappa_G.
Prof as the elder son of Harihara Basappa and Chowdamma of Chitradurga
district. B. Krishnappa was born on June 9, 1938. Happy birthday to
#Pro_B_Krishnappa_jiðððð
#à²à²ªà³à²à²¦à³à²°_à²¬à²¹à³à²à²¨_à²¹à³à²£à³à²£à³à²°à³

WordPress database error: [Table './sarvajan_ambedkar_org/wp_comments' is marked as crashed and should be repaired]
SELECT COUNT(comment_ID) FROM wp_comments WHERE comment_post_ID = 7418 AND comment_approved = '1';

WordPress database error: [Table './sarvajan_ambedkar_org/wp_comments' is marked as crashed and should be repaired]
SELECT COUNT(*) FROM wp_comments WHERE comment_post_ID = '7418' AND comment_approved = '1'