WordPress database error: [Table './sarvajan_ambedkar_org/wp_comments' is marked as crashed and should be repaired]
SELECT ID, COUNT( comment_ID ) AS ccount FROM wp_posts LEFT JOIN wp_comments ON ( comment_post_ID = ID AND comment_approved = '1') WHERE ID IN (7427) GROUP BY ID

Daily Wisdom
DO GOOD PURIFY MIND
The Tipitaka of Theravada Buddhism: A Simplified Summary
Take me to the trees
Hunger is the worst kind of illness said Buddha
Grow vegetables and fruits 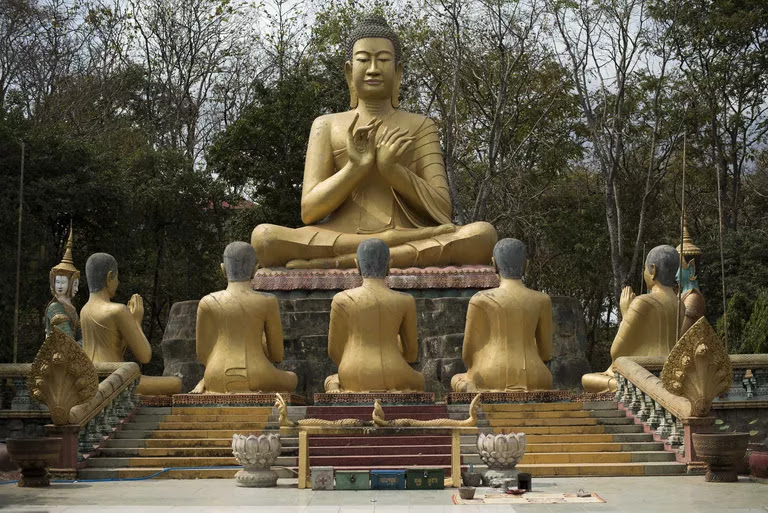 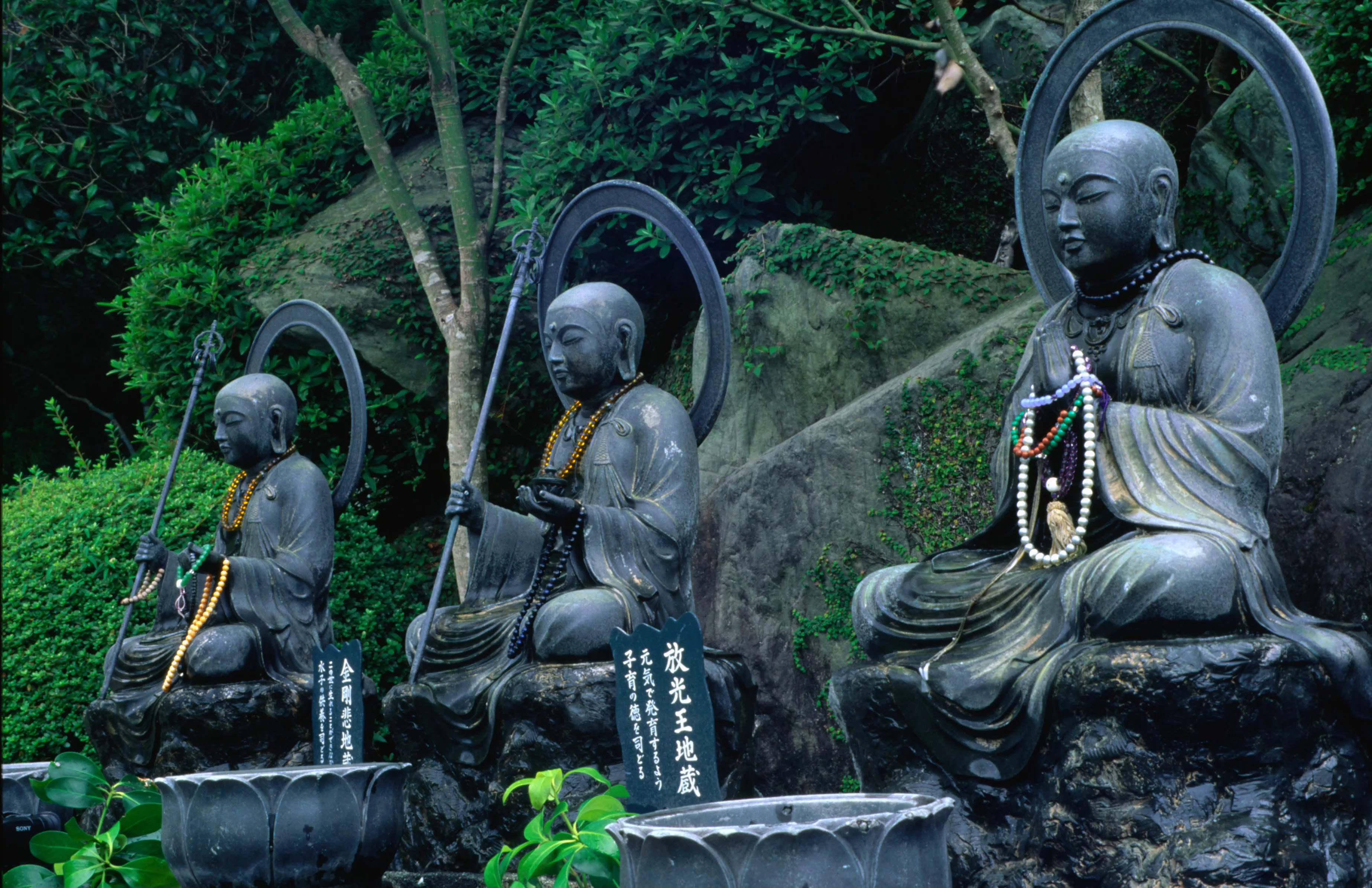 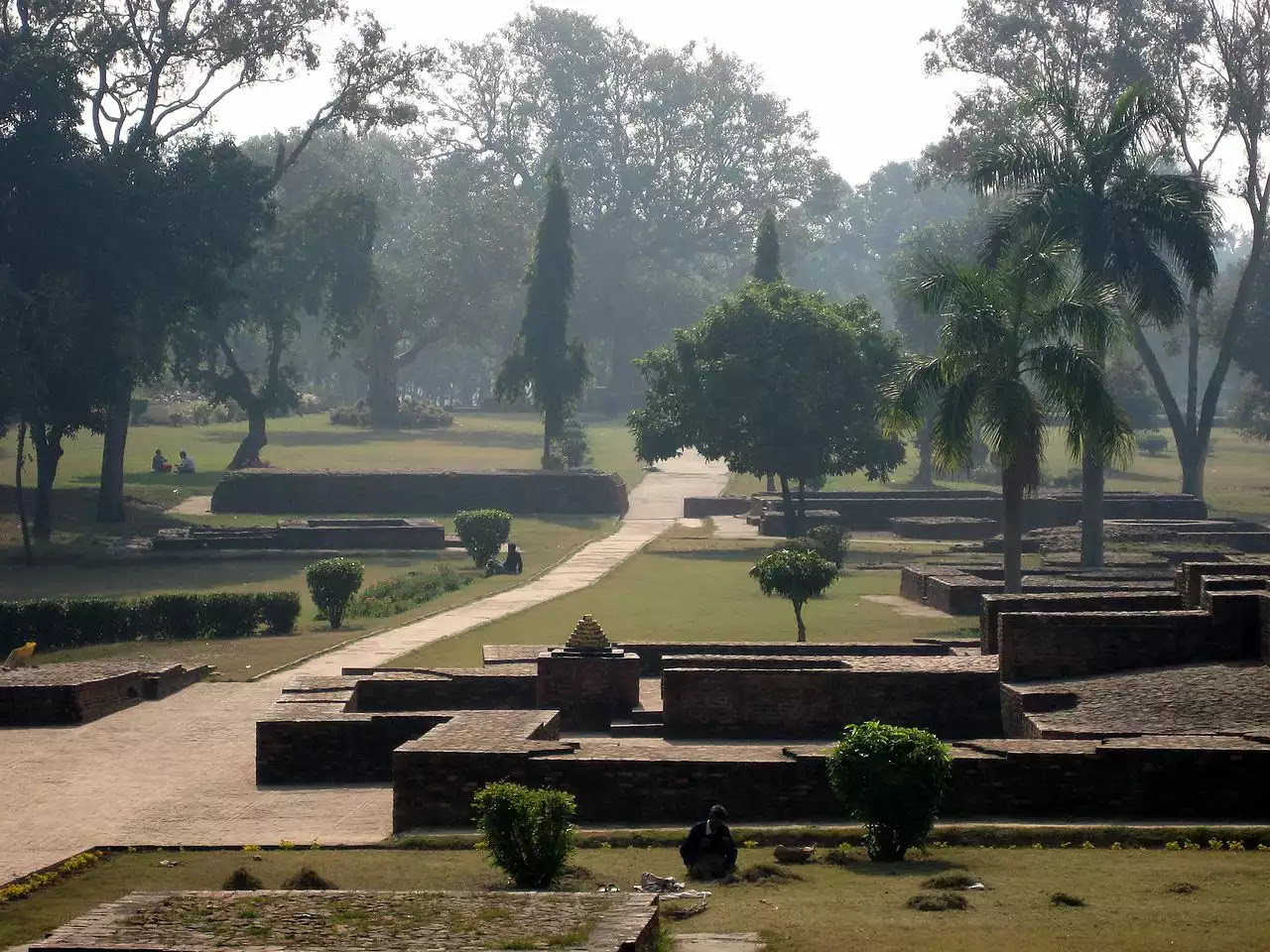 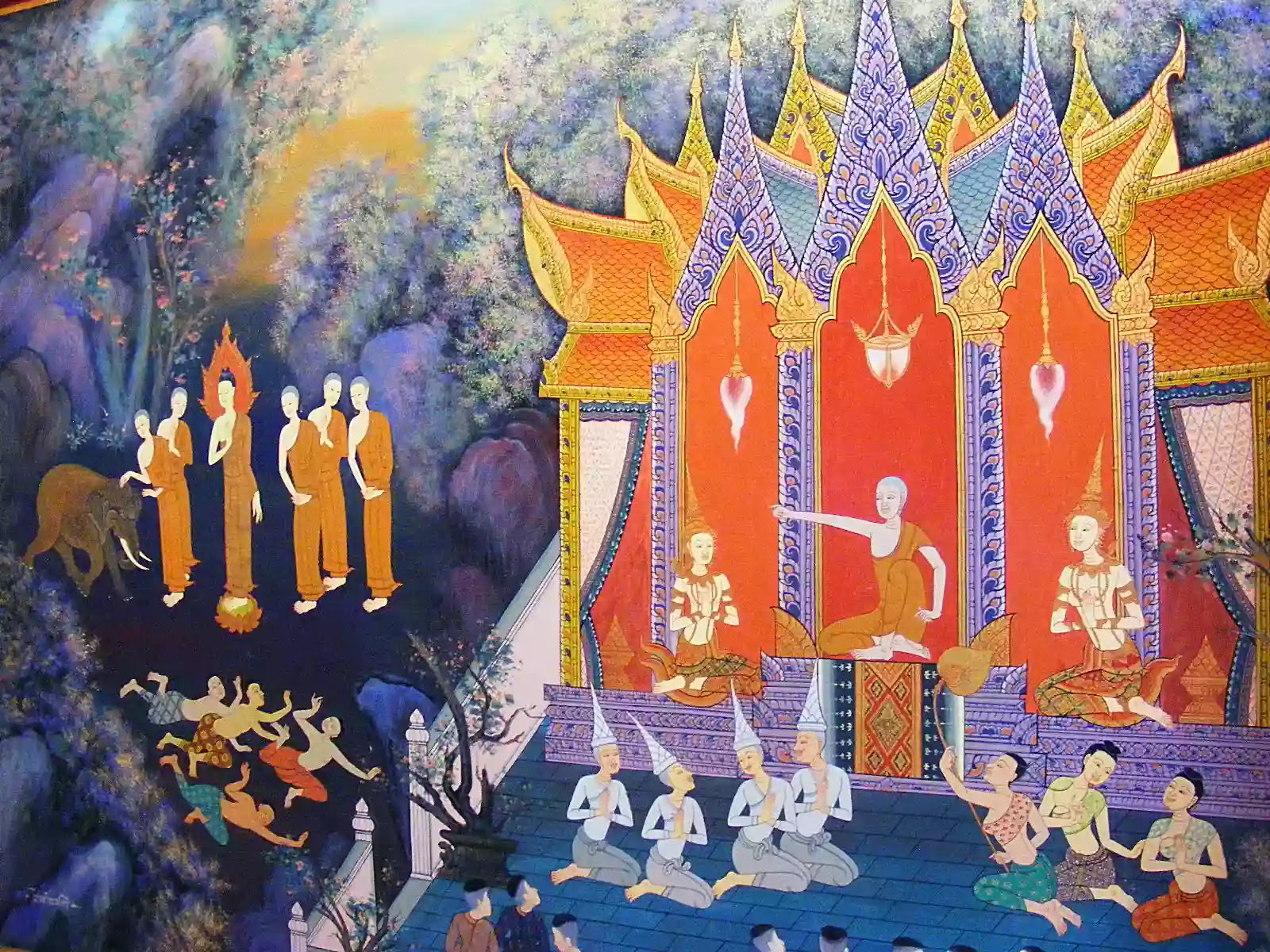 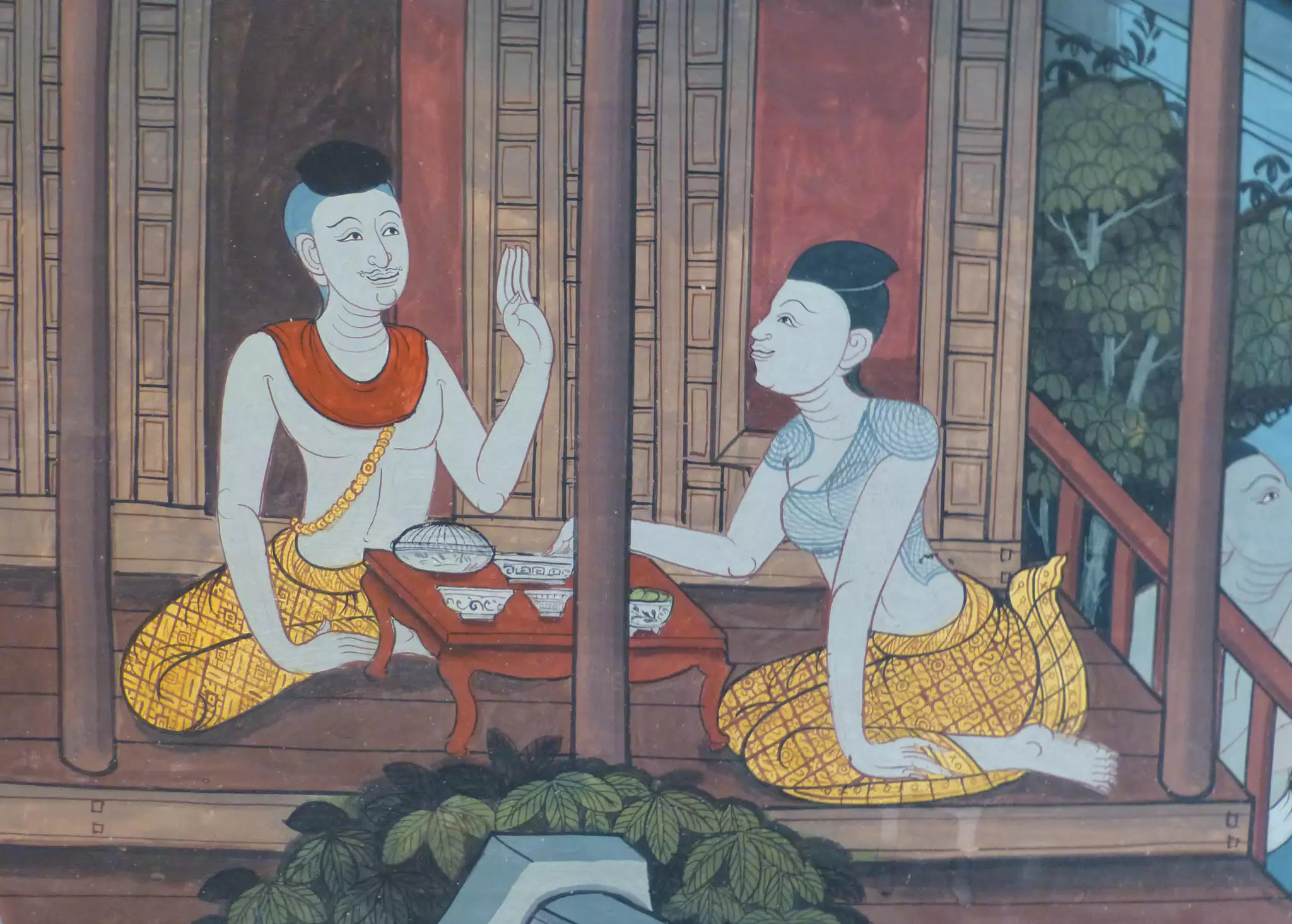 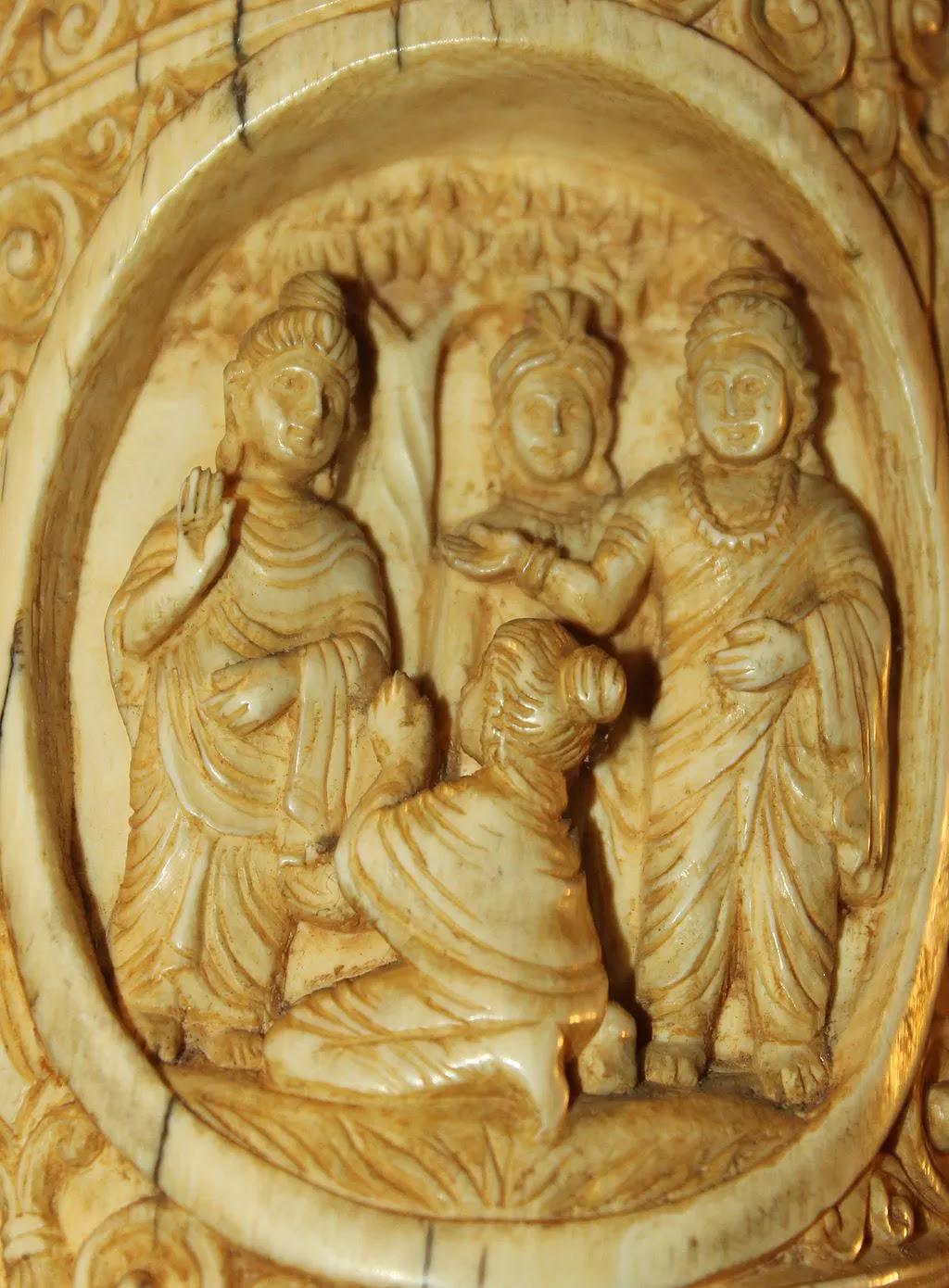 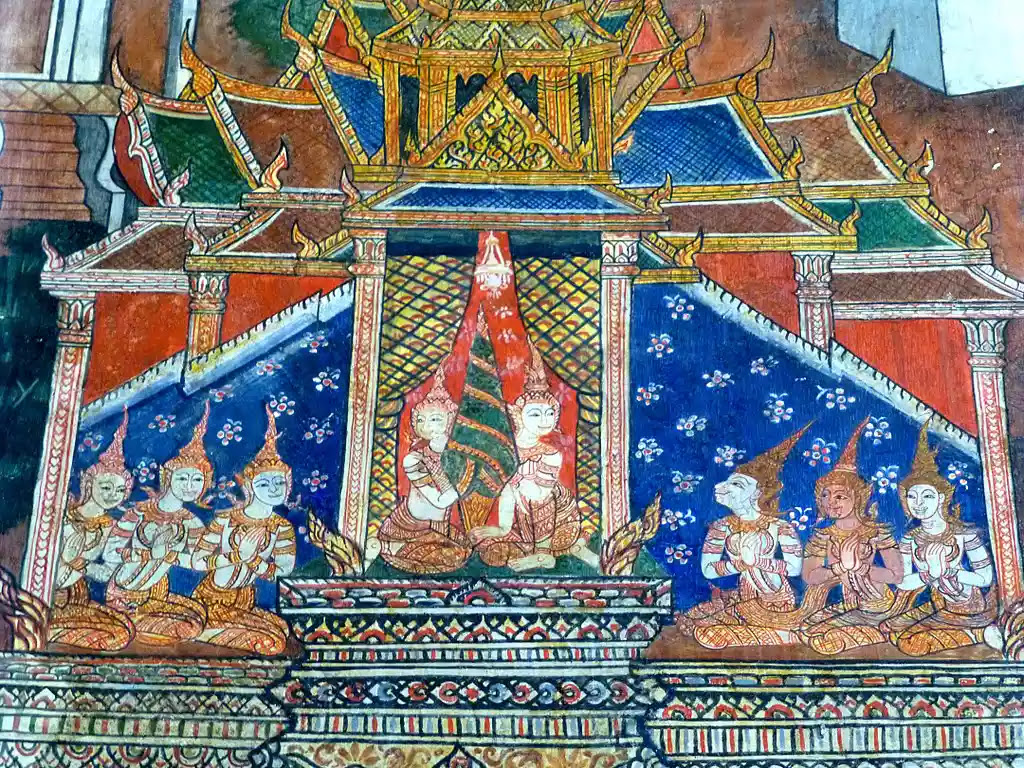 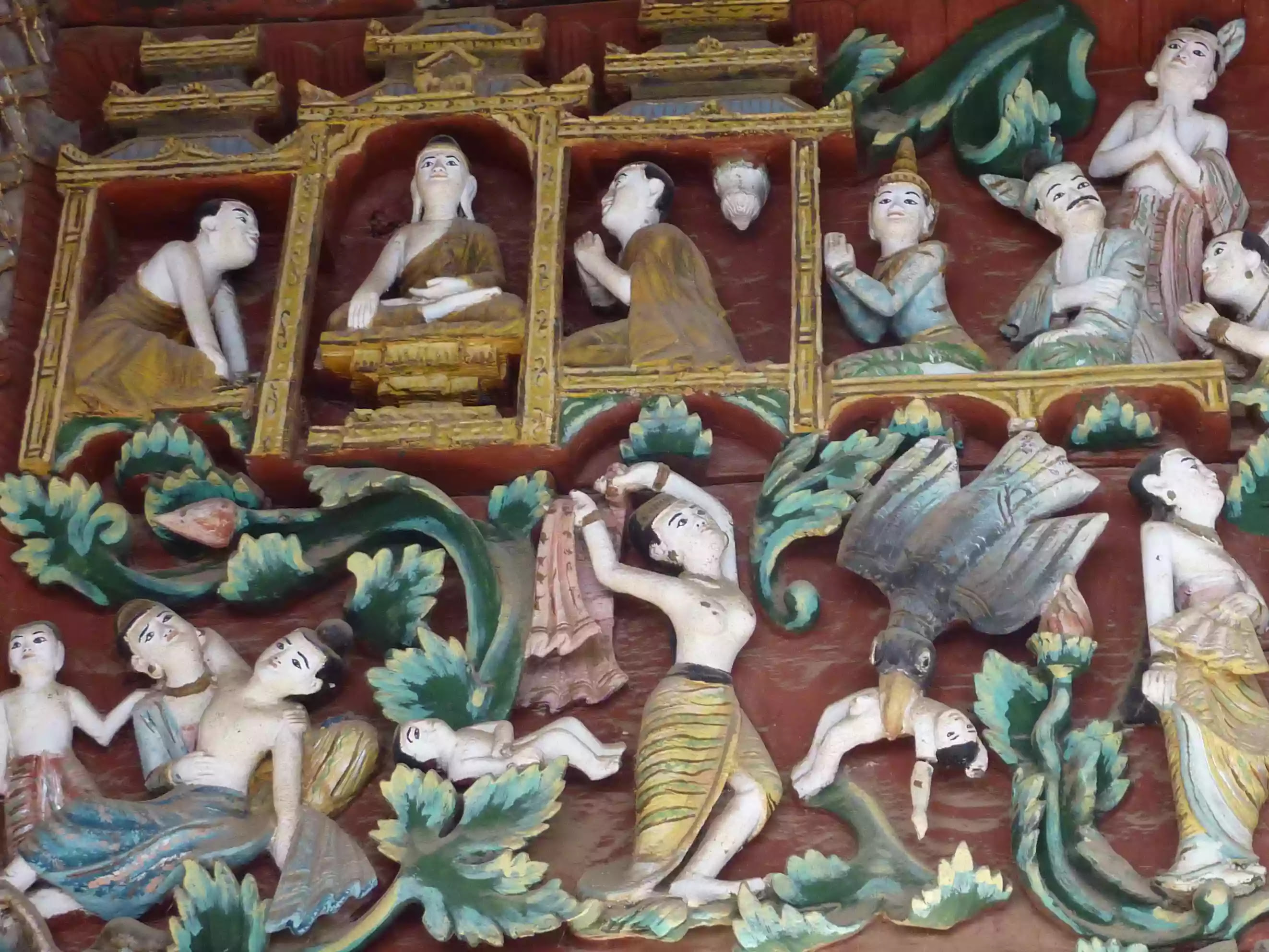 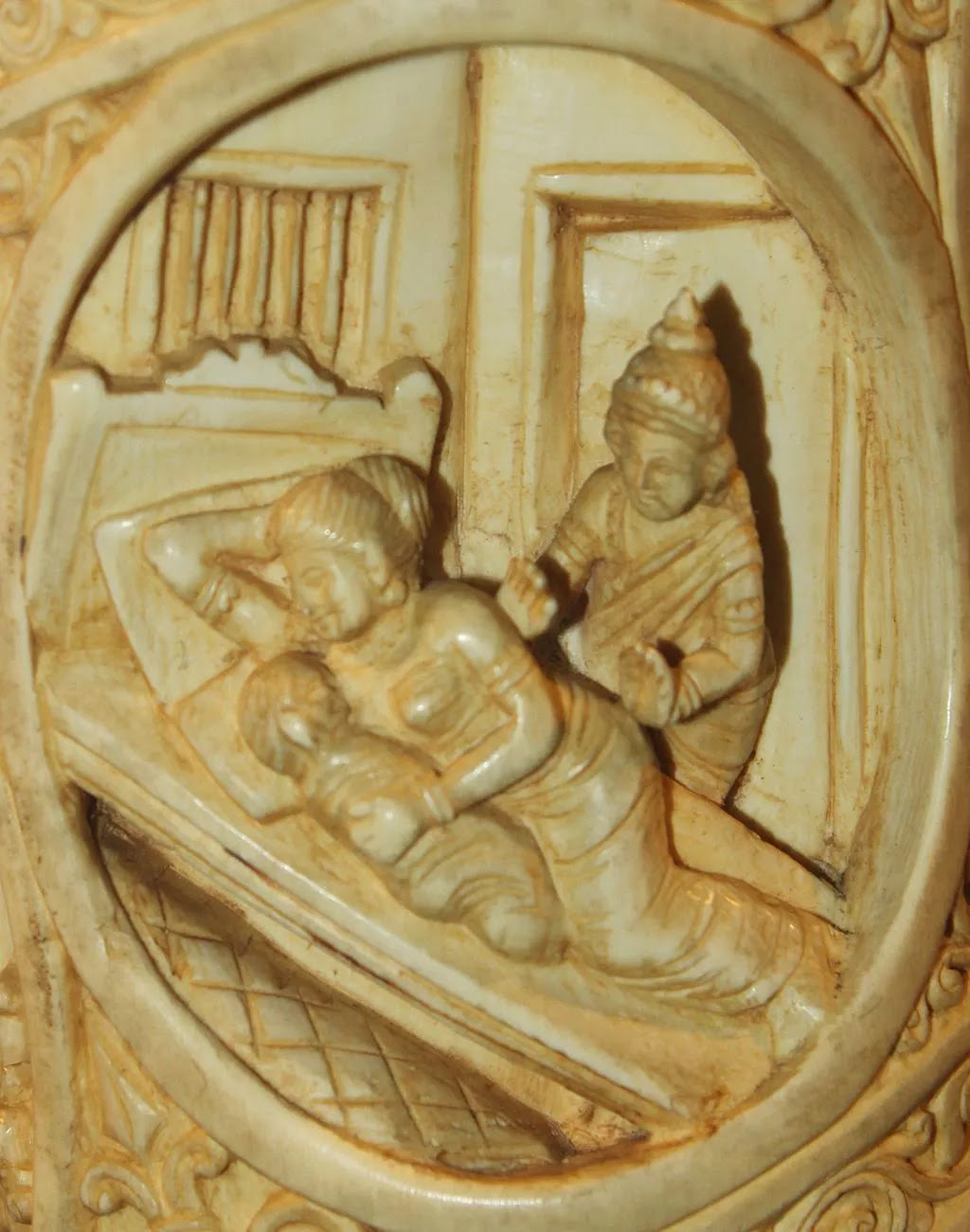 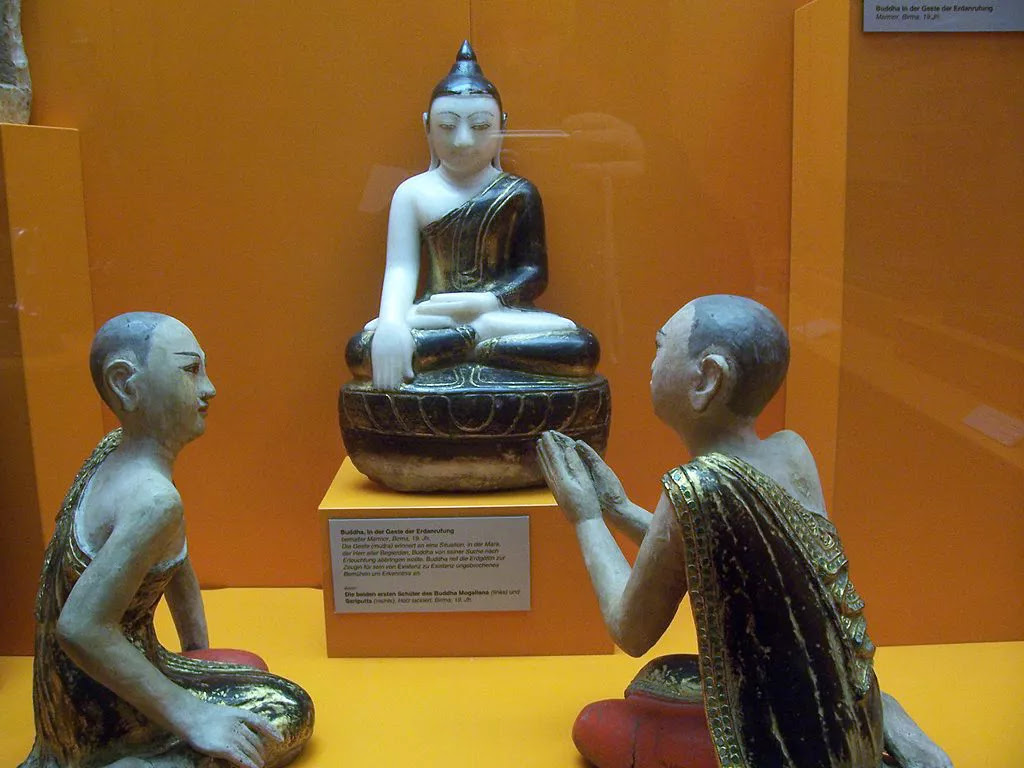 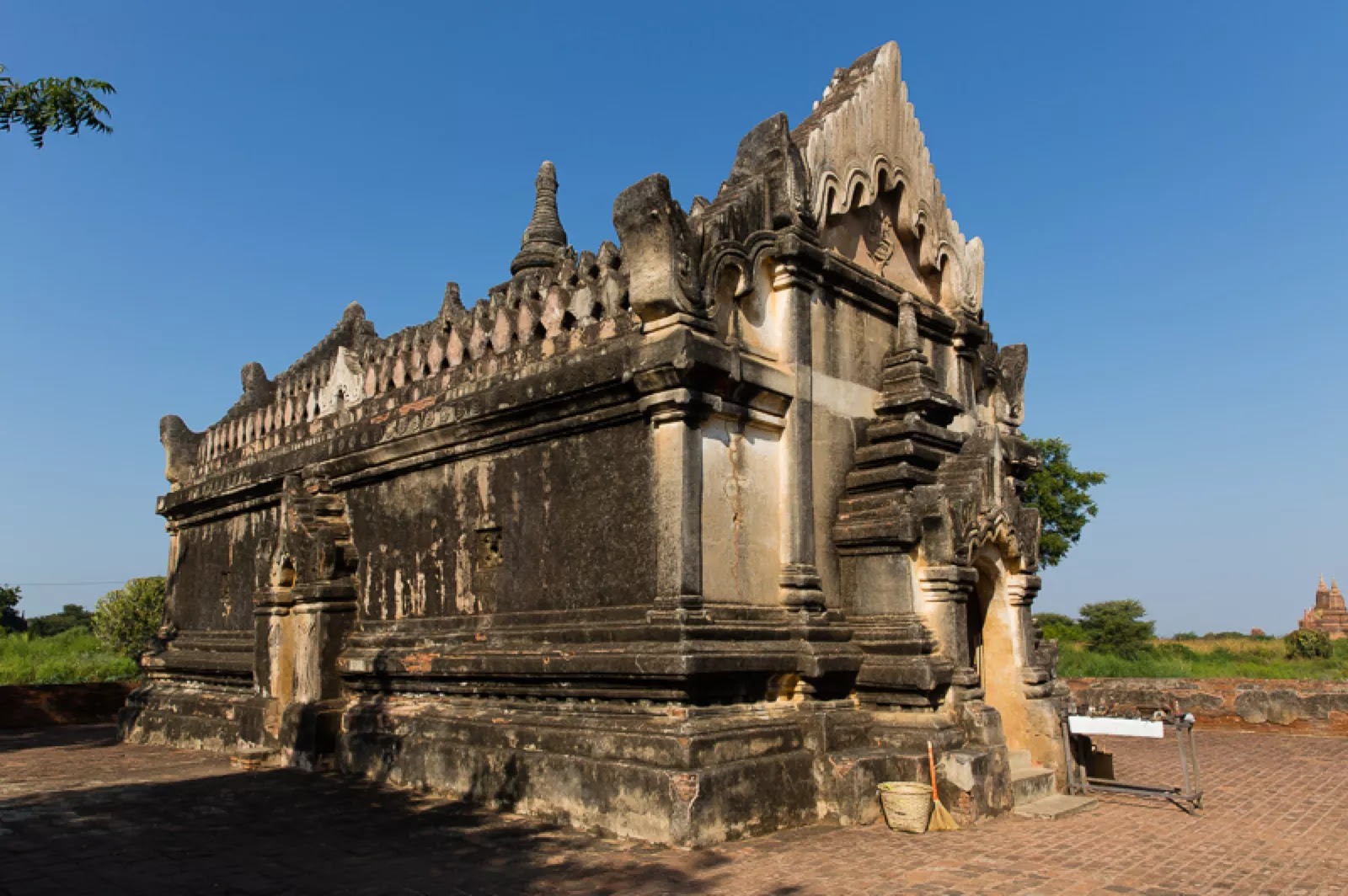 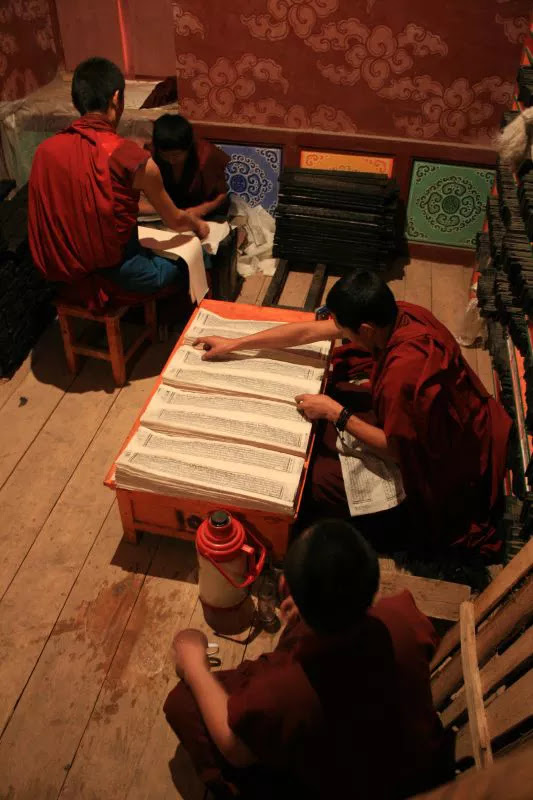 The Tipitaka of Theravada Buddhism: A Simplified Summary

Theravada
Buddhism is the school of Buddhism that takes its scriptural
inspiration from the Pali Canon, or Tipitaka , acknowledged as the
oldest record of the Buddhaâs teachings.

So what is âTipitakaâ? What is this sacred text all about?

The
âTipitakaâ of Buddhism is the earliest collection of Buddhist teachings
and the only text acknowledged as canonical by Theravada Buddhism.

But
make no mistake about itâthe schools of the Mahayana (âGreater
Vehicleâ) branch also revere it, yet they regard as scripture additional
writings that are not accepted by Theravada.

Tipitaka really means âthree baskets,â from the manner by
which it was originally recorded: the texts were (1) written on long,
narrow leaves, which were (2) sewn at the edges, then (3) assembled into
bunches and stored in baskets.

This collection is also called
the âPali Canon,â after the language in which it was first written.
Tipitaka is a massive collection of writings, comprising up to 50
volumes.

The Tipitaka contents were communicated orally, then written down in the third century B.C.

According
to Buddhist tradition, the contents of the Tipitaka were determined at
the First Buddhist Council, shortly after the death of Buddha.

It
is said that around 500 of Buddhaâs disciples assembled, and upon the
instruction of Mahakashypa (Buddhaâs successor), Buddhaâs teachings were
recited in full.

They were then confirmed by others and organized into the Tripitaka.

The following are the three baskets:

WordPress database error: [Table './sarvajan_ambedkar_org/wp_comments' is marked as crashed and should be repaired]
SELECT COUNT(comment_ID) FROM wp_comments WHERE comment_post_ID = 7427 AND comment_approved = '1';

WordPress database error: [Table './sarvajan_ambedkar_org/wp_comments' is marked as crashed and should be repaired]
SELECT COUNT(*) FROM wp_comments WHERE comment_post_ID = '7427' AND comment_approved = '1'