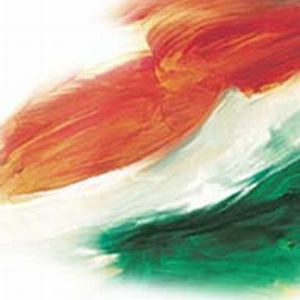 FINALLY SHE HAS NOW CONFINED TO ACQUIRE THE MASTER KEY THROUGH SARVA SAMAJ SADBHAVAN
THIS IS WHAT HAPPENS WHEN YOU PUT ALL YOUR E
FFORTS FOR 836 MILLION DREAMS TO COME TRUE AS DESIRED BY THE FATHER OF THE CONSTITUTION DR. B.R. AMBEDKAR, KANSHIRAMJI AND MS MAYAWATI 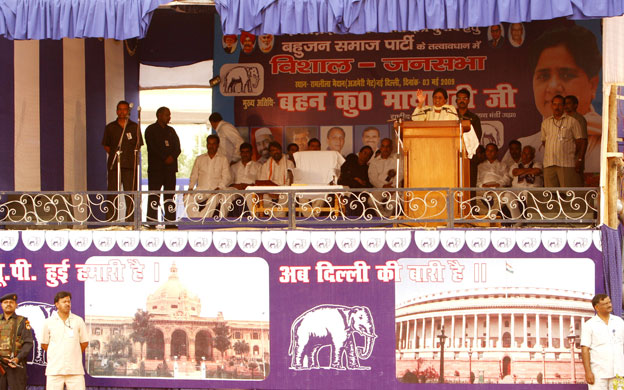 Check it out, guess no one will get much sleep in
August.

Â§ The Red Planet is about to be spectacular!

Â§ This month and next, Earth is catching up with Mars in an
encounter that will culminate in the closest approach between

the two planets in recorded history.

Â§ Due to the way Jupiter’s gravity tugs on
Mars and perturbs its orbit, astronomers can only be
certain that Mars has not come this close to Earth
in the Last 5,000 years, but it may be as long as
60,000 years before it happens again.

The encounter will culminate on August 27th when
Mars comes to within 34,649,589 miles of Earth and
will be (next to the moon) the brightest object in
the night sky. It will attain a magnitude of -2.9

Â§ At a modest 75-power magnification

Mars will look as large as the full moon to the naked eye.

Mars will be easy to spot. At the
beginning of August it will rise in the east at 10p.m.

and reach its azimuth at about 3 a.m.

By the end of August when the two planets are

closest, Mars will rise at nightfall and reach its
highest point in the sky at 12:30a.m. That’s pretty

convenient to see something that no human being has
seen in recorded history. So, mark your calendar at

NO ONE ALIVE TODAY WILL EVER SEE THIS AGAIN