Please render correct translation in your own mother tongue 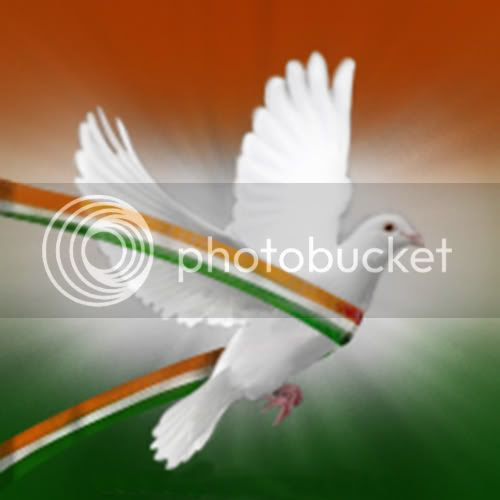 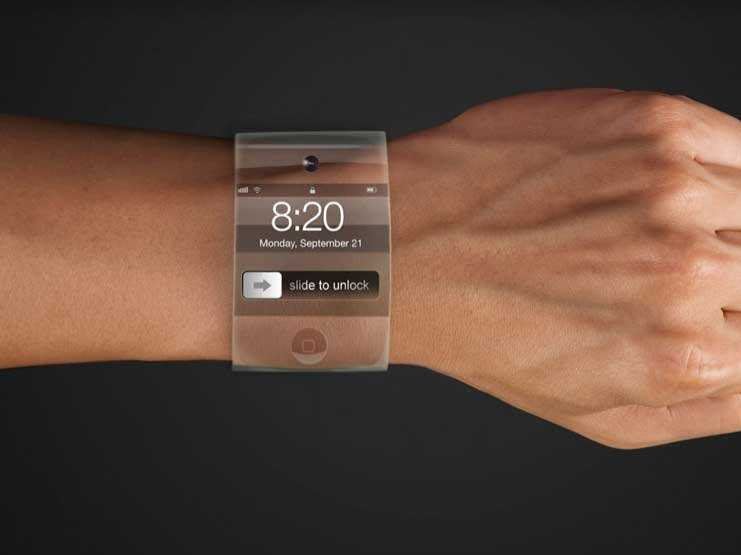 A concept design for the iWatch (not associated with Apple)

Apple will use durable, scratch-resistant sapphire rather than
traditional glass for the screens on its upcoming smartwatch and iPhone,
according to a new report from The Wall Street Journal.


The report notes the first of these sapphire displays will be rolling
off the production line as early as this month in Apple’s Arizona-based
facility.


Apple may use these sapphire displays in more expensive models of the
iPhone 6, while also offering a lower-cost version with a standard
glass display. It’s unclear if this means that the rumored 5.5-inch
iPhone will use sapphire while the expected 4.7-inch version will use
glass.


Apple already uses sapphire as a protective cover for the camera lens
on the iPhone, but we have yet to see the material used more broadly
because it’s expensive to produce. If Apple’s upcoming iPhone and
rumored iWatch do come with sapphire displays, they’ll be among the
first consumer devices to do so.


Sapphire is considered to be much more durable than glass. Since it’s
one of the hardest minerals in the world, it doesn’t scratch or crack
nearly as easily as glass does. It can also withstand high temperatures.


The Journal notes that Apple is developing a synthetic sapphire
material for its devices that’s meant to replicate these properties.


We’ve been hearing rumors about Apple integrating sapphire into its
products for  months, and the Journal’s report further fuels those
claims. Back in July, prominent YouTube gadget reviewer put what he
claims is the iPhone 6’s display through a brutal torture test,
which included bending it under his shoe and scratching it with a
knife. It came away from these tests without a single scathe. 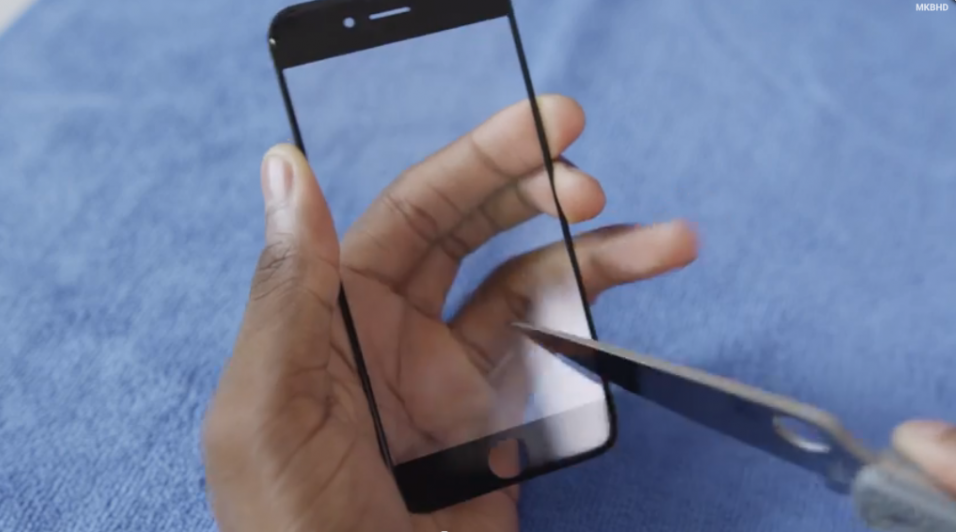 Reports about the iWatch suggest it will be a mix of fitness-related
features and luxury aesthetics. Apple is said to be testing the gadget
with all-star athletes like NBA star Kobe Bryant, and the company has
poached executives from luxury brands over the past few months to
presumably work on the watch.


Apple is expected to take the wraps off its new iPhone on September
9, while the iWatch is rumored to debut in October or November.