WordPress database error: [Table './sarvajan_ambedkar_org/wp_comments' is marked as crashed and should be repaired]
SELECT ID, COUNT( comment_ID ) AS ccount FROM wp_posts LEFT JOIN wp_comments ON ( comment_post_ID = ID AND comment_approved = '1') WHERE ID IN (6140) GROUP BY ID

The Many Similarities Between Jesus and Buddha

The Second Coming of Buddha? 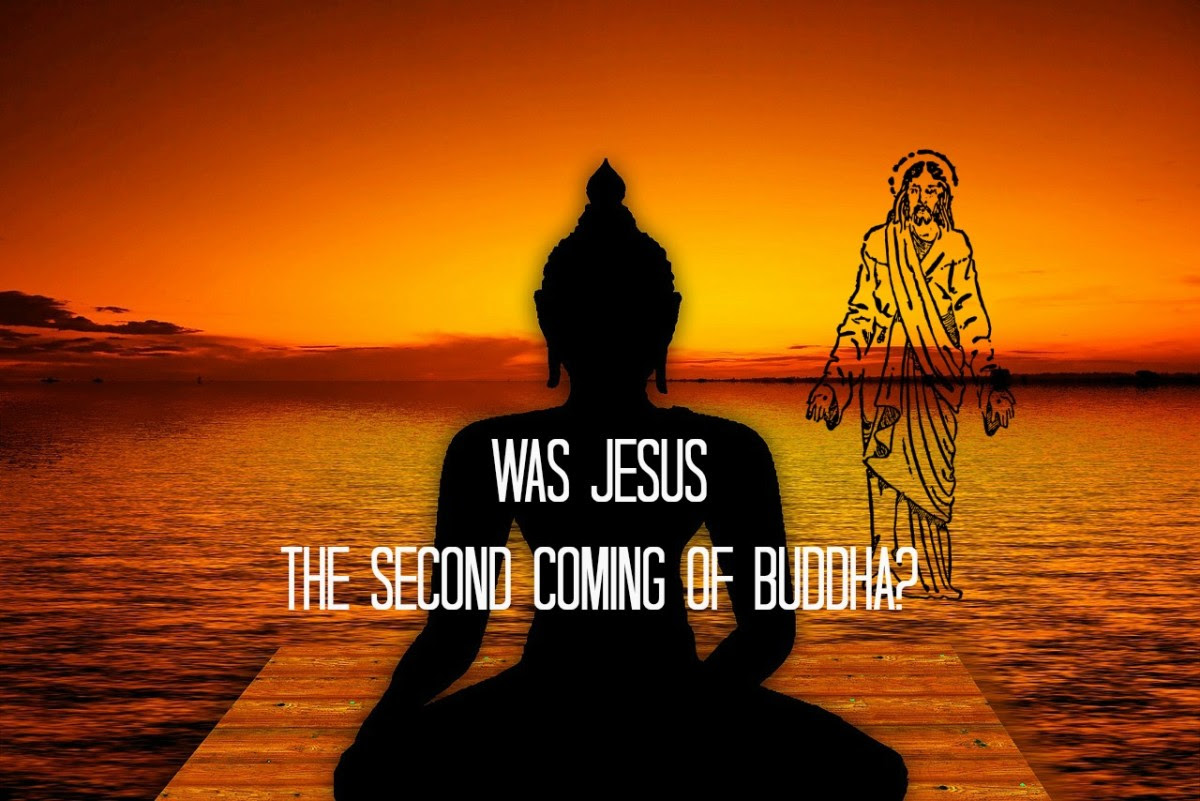 How are the life stories of Buddha and Jesus similar?

There
are many similarities between the mythical elements of Jesus and
Buddha. Here are just a few of the most striking similarities.

The Bible and The Dhamma Wheel 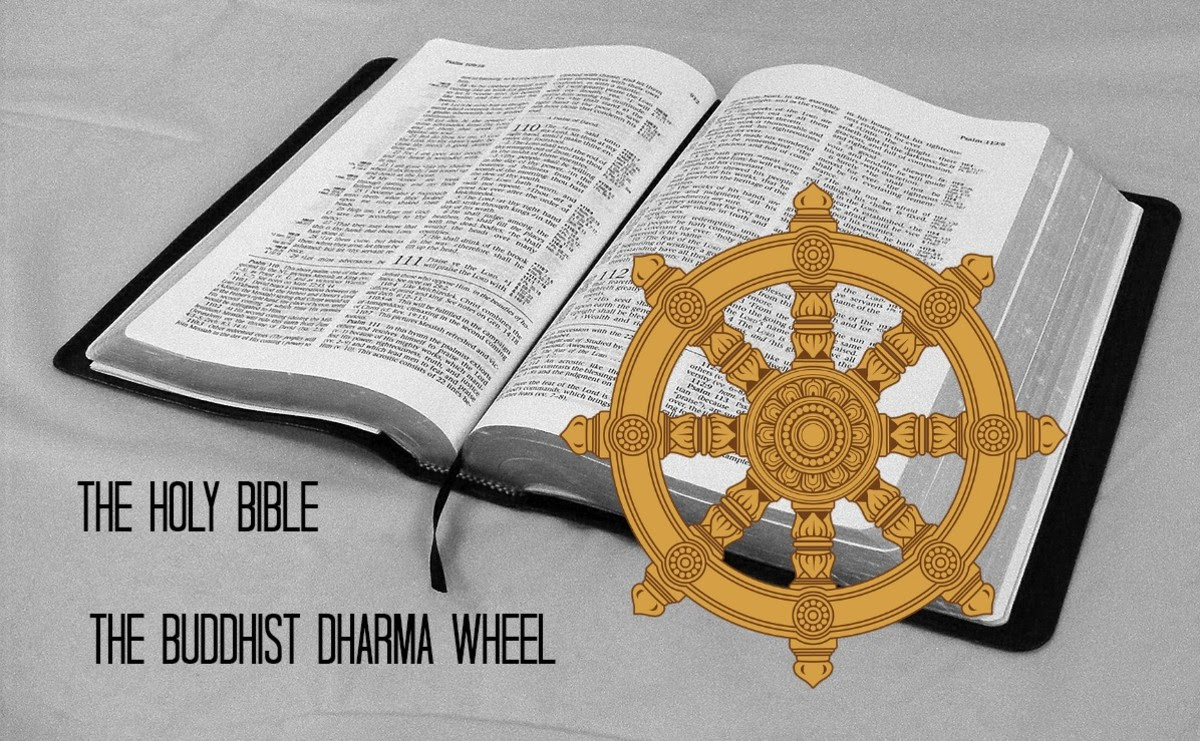 The teachings of Jesus are in the Bible. The Dhamma wheel symbolizes the eightfold path of Buddha. | Source

How are the teachings of Buddha and Jesus similar?

The
overall themes of the teachings of Buddha and Jesus are similar. Buddha
organized his teachings into the Eightfold Path, while the teachings of
Jesus are given sporadically in different books of The Holy Bible.

They both advocate what has come to be called âThe Golden Ruleââtreat
others as you would wish to be treated. They both urge followers to
live a life of peace and love, returning love for hate and anger. They
both promote what Buddha called âright actionââdo not kill, steal,
slander, etc. they both stress the importance of helping others.

Here are a few examples

Turn the other cheek

Do not judge others 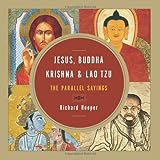 The
quotes above contain just a few of the parallel sayings between Jesus
and Buddha. There are many others and also parallels with other Eastern
teachers. You’ll come away with a better understanding of religious
syncretism.

This
wide-ranging sutta, the longest one in the Pali canon, describes the
events leading up to, during, and immediately following the death and
final release (parinibbana) of the Buddha. This colorful narrative
contains a wealth of Dhamma teachings, including the Buddhaâs final
instructions that defined how Buddhism would be lived and practiced long
after the Buddhaâs death â even to this day. But this sutta also
depicts, in simple language, the poignant human drama that unfolds among
the Buddhaâs many devoted followers around the time of the death
oftheir beloved teacher.

Political Science-Techno-Politico-Socio Transformation and Economic Emancipation Movement (TPSTEEM). Struggle hard to see that all fraud EVMs are replaced by paper ballots by Start using Internet of things by creating Websites,blogs. Make the best use of facebook, twitter etc., to propagate TPSTEEMthru FOA1TRPUVF.

jcs4ever@outlook.com
is the most Positive Energy of informative and research oriented site propagating the teachings of the Awakened One with Awareness the Buddha and on Techno-Politico-Socio
Transformation and Economic Emancipation Movement followed by millions
of people all over the world in 112 Classical languages.
Rendering exact translation as a lesson of this
University in oneâs mother tongue to this Google Translation and
propagation entitles to become a Stream Enterer (Sottapanna) and to attain Eternal Bliss as a Final Goal

WordPress database error: [Table './sarvajan_ambedkar_org/wp_comments' is marked as crashed and should be repaired]
SELECT COUNT(comment_ID) FROM wp_comments WHERE comment_post_ID = 6140 AND comment_approved = '1';

WordPress database error: [Table './sarvajan_ambedkar_org/wp_comments' is marked as crashed and should be repaired]
SELECT COUNT(*) FROM wp_comments WHERE comment_post_ID = '6140' AND comment_approved = '1'