WordPress database error: [Table './sarvajan_ambedkar_org/wp_comments' is marked as crashed and should be repaired]
SELECT ID, COUNT( comment_ID ) AS ccount FROM wp_posts LEFT JOIN wp_comments ON ( comment_post_ID = ID AND comment_approved = '1') WHERE ID IN (6914) GROUP BY ID 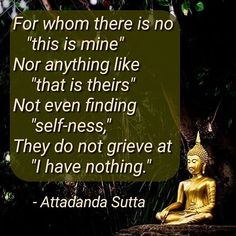 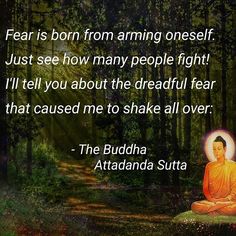 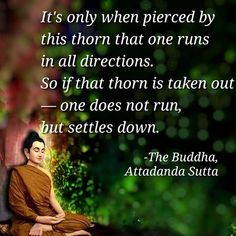 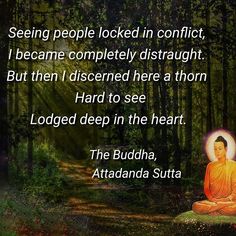 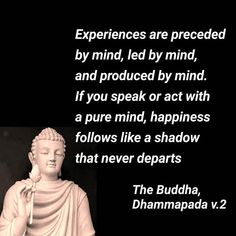 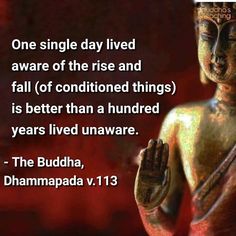 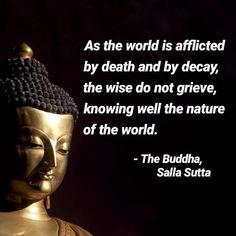 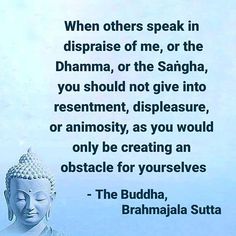 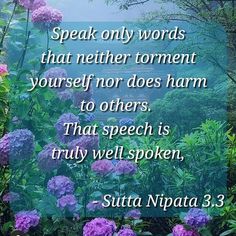 The Buddha once said,

â… for those who have confidence in the foremost, the result is
foremost.â

https://www.youtube.com/watch?v=k-EYSrJIg3c
âBSP will give Covid vaccine for free in UP if it comes to powerâ: Mayawati
That
is for sure.All Awakened Aboriginal Societies know that she will do
that. As dreamt by Babasaheb Dr. Ambedkar, Manyawar Kanshi Ram Saheb
launched the political party, namely, Bahujan Samaj Party on April 14,
1984. Ms Mayawati, by following the footsteps of ancestors and
guidance of Manyawar Kanshi Ram Saheb, was able to form BSP government
for four times in Uttar Pradesh in the past. As the result, she was able
to improve the socio-economic condition of the people in Uttar Pradesh.
She was able to secure the constitutional rights of the people. She was
also able to build memorials, statues and parks in the honor of
ancestors. she did best governance by distributing the wealth of the
country proportionately among the sarvajan samaj. Because of that she
became eligible for PM post. But the BJP had to resort to fraudulent way
of tampering the electronic voting machines (EVMs) to defeat BSP.
BJP and company had used the EVMs in 2014 itself to win the General Election.
But
in Uttar Pradesh, nobody expected that BJP would get such a huge margin
of victory. The senior bureaucrats of UP, who are usually the first to
know the results in advance, were making preparations to welcome the BSP
Government. They were utterly surprised when the results were
announced. Ms Mayawati, seeing the trend of results late in the morning,
went to the press and exposed the EVM fraud. Later on, BSP also
launched nation-wide struggle against the fraud of EVMs and legal battle
to get the VVPAT incorporated with EVMs. Thus, BSP is confronting the
BJP at every step.
It is to be understood that BSP is the only one who are challenging the
RSS agenda of BJP rulers as they are remotely controlled.
Have Faith in the Success of the Movement
Hindustan Times
2.95M subscribers
BSP
chief Mayawati, while welcoming the COVID-19 inoculation drive
beginning Saturday, requested the Centre to provide the vaccine for free
to the common man. She said if that does not happen, then the
respective state governments should ensure that people get the vaccine
for free. She said if her party comes to power in Uttar Pradesh, then it
will ensure that everyone gets tot coronavirus vaccine for free.
According to the government, the shots will be offered first to an
estimated one crore healthcare workers, and around two crore frontline
workers, and then to persons above 50 years of age, followed by persons
younger than 50 years of age with associated comorbidities. Watch the
full video for more details.
Connect with Hindustan Times
Press the bell icon on YouTube for all the latest updates from Hindustan Times
Like us on Facebook:

WordPress database error: [Table './sarvajan_ambedkar_org/wp_comments' is marked as crashed and should be repaired]
SELECT COUNT(comment_ID) FROM wp_comments WHERE comment_post_ID = 6914 AND comment_approved = '1';

WordPress database error: [Table './sarvajan_ambedkar_org/wp_comments' is marked as crashed and should be repaired]
SELECT COUNT(*) FROM wp_comments WHERE comment_post_ID = '6914' AND comment_approved = '1'