Awakened with Awareness Youniverse is already there 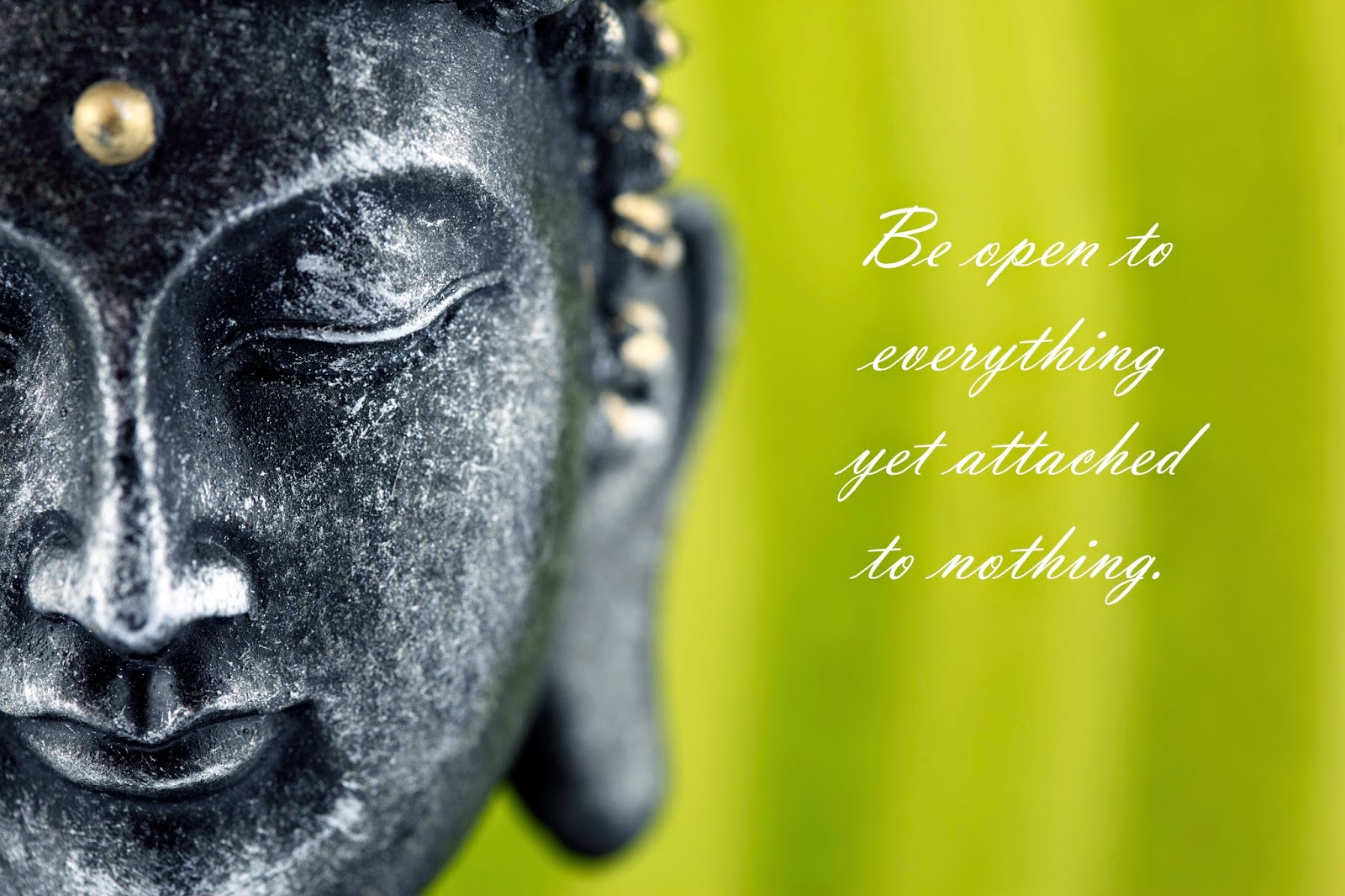 Change is never painful, only the resistance to change is painful

Sometimes
it’s better to be kind than to be right. We do not need an intelligent
mind that speaks, but a patient mind that listens. You will not be
punished for your anger, you will be punished by your anger

Your mind is a powerful thing. When you filter it with positive thoughts, your life will start to change.

The
way to happiness is: keep your mind free from hate, your mind from
worry. Live simply, give much. Fill your life with love. Do as you would
be done by.

Man’s
troubles are rooted in extreme attention to senses, thoughts, and
imagination. Attention should be focused internally to experience a
quiet body and a calm mind.

Happiness will never come to those who fail to appreciate what they already have.

If you light a lamp for somebody, it will also brighten your path.

The
world is a looking mirror. It gives back to every man a true reflection
of his own thoughts. Rule your mind or it will rule you.

Pain is certain, suffering is optional.

Every experience, no matter how bad it seems, holds within a blessing of some kind. The goal is to find it.

There
is no meditation without wisdom, and there is no wisdom without
meditation. When a man has both meditation and wisdom, he is indeed
close to nirvana.

When
we feel happy and peaceful, our happiness and peace radiates around us,
and others can enjoy it as well. This is called ‘the enjoyment of
others of our body of bliss’.

We
begin to die from the moment we are born, for birth is the cause of
death. The nature of decay is inherent in youth, the nature of sickness
is inherent in health, in the midst of life we are verily in death.

Love in the past is only a memory. Love in the future is only a fantasy. True love lives in the here and now.

Develop
a mind that is vast like space, where experiences both pleasant and
unpleasant can appear and disappear without conflict, struggle or harm.
Rest in a mind like vast sky.

When
you move your focus from competition to contribution life becomes a
celebration. Never try to defeat people, just win their hearts.

Nothing is forever except change.

No one outside ourselves can rule us inwardly. When we know this, we become free.

Everything
that happens to us is the result of what we ourselves have thought,
said, or done.We alone are responsible for our lives.

An outside enemy exists only if there is anger
inside.

Pain
in life is inevitable but suffering is not. Pain is what the world does
to you, suffering is what you do to yourself [by the way you think
about the ‘pain’ you receive]. Pain is inevitable, suffering is
optional. [You can always be grateful that the pain is not worse in
quality, quantity, frequency, duration, etc]

Commissioned by Rajkiya Nirman Nigam, Lucknow, Uttar Pradesh, a
remarkable view into the life of Siddhartha Gautam Buddha in a 360
degree space is being designed by Charuvi Design Labs (CDL). Through
beautiful and permanent films for the upcoming museums at Sravasti
(Uttar Pradesh) and Kapilavastu (on the Prabuddha Bharat Nepal Border), the team
plans to immerse the audience from all perspectives in this one of a
kind experience.


CDL is currently conceptualising two 30-minute animated films to be
exhibited and projected as part of the museums currently being
constructed at Sravasti. This is the site where Buddha spent twenty-four
rainy seasons at the Jetavan monastery, built by his disciple Sudatta
Anathapindika and Kapilavastu which is deeply endowed with Buddhaâs
origins. It is believed that Buddha spent his first early years here
before embarking on the long journey to awakenment.

The films attempt to encapsulate the brief duration of Buddhaâs
exemplary life spent in both the places. The intent is to visually
depict some of the important milestones in his life whilst parallelly
showing the historical aspects of both the sites and the holistic
connection to the life story of Buddha himself. Tremendous research was
done supplemented with incredible documentation before proceeding to
conceptualise the visuals.

The 360 projection space is a permanent installation at the museum and
the content intends to soak the audience in spiritual journey aiding
with historical facts. âWe have primarily used a mix of pure 3D, motion
graphics and an amalgamation with real photography, live shoots and
drone shots. Considering itâs a 360 projection, we had to formulate the
camera movement as per the surface area so that it feels seamless when
viewed from any angel,â mentioned Charuvi Design Labs founder and
director Charuvi Agarwal. During 3D production, the team used Unreal
Engine and Maya for animating majority of the shots.

For both the films, music and audio constitute half the viewing
experience. The sÅ«tra-dhÄra of the films takes one through the entire
journey of Buddha, where one can experience a captivating monologue of
Angulimaal. âWe want the audience to step into a poetic rendition of the
whole experience and all this and much more can be experienced under
the soothing and sometimes dramatic musical score,â added Agarwal.


CDL was in the news years back for the 25 feet sculpture of Hanuman,
made of 26,000 bells, installed in New Delhi. This grand piece of art
was made to promote CDLâs animated film Shri Hanuman Chalisa.


Agrawal presented A Tour De Force for The Jayprakash Narayan Museum in Lucknow, where a praxinoscope titled Thali Bajao,
attempts to recreate the flash in history. The installation makes one
understand the physics and dynamics of constructing a large structure
and also takes one on an emotional ride, recreating the historical
impact of the protest and feel the deep rooted emotions attached to the
movement.


CDL, with its unique concepts and breathtaking artwork is taking
animation industry to another level. And, we just canât wait to get
enthralled by experiencing the life of Siddhartha Gautam Buddha in a 360
degree space!