https://www.thebuddhagarden.com/buddha-poses.html
The Nibbana Buddha
Because
the Buddha had gained awakenment with awareness in this lifetime, the
Buddha was able to escape the endless cycle of birth - death - rebirth
(known as samsara) and was able to enter Nibbana. In this pose, the
Buddha is always depicted lying on the right hand side on top of a
resting table.

An estimated three lakh farmers have been camping around Delhi for a
week now, demanding repeal of the new farm laws. Hectic parleys have
yielded little results, and if farmers’ leaders are to be believed, they
have come prepared for the long haul.

The ongoing farmers’ agitation is the biggest in Delhi since 1988, when
the Bharatiya Kisan Union mobilised five lakh farmers at Boat Club,
demanding higher prices for sugarcane and waiver of power and water
bills, among others.

The present agitation is led by 35 farmers’ unions - 31 among them from
Punjab alone, and the rest from Haryana and Madhya Pradesh. Some 10
farmers’ unions, including eight from Punjab, have political
affiliations.

While six farmers’ unions from Punjab are affiliated to various Left
organisations, the other two are with the Akali Dal. Two more farmers’
outfits outside Punjab owe allegiance to the Aam Aadmi Party and
Congress.

Though the largest farmers’ union spearheading the protests, Bharatiya
Kisan Union Ekta Ugraha, is not affiliated to any political
organisation, the presence of several political party-backed outfits may
complicate negotiations as they have their own ideologies, demands and
methods of protest.

This non-political farmers’ union was formed by ex-Army man Joginder
Singh Ugrahan in 2002 and is active in the Malwa region of Punjab. Due
to its growing influence, it is often said that BKU (Ekta Ugraha) runs a
parallel government in Punjab.

BKU (Ekta Ugraha) leaders claim that 1.90 lakh out of the total of three
lakh protesters belong to their organisation. Thousands more are stuck
in various cities of Haryana leading up to Delhi. Tractors laden with
ration and other items have been parked all through the 80-km stretch
between Delhi and Rohtak.

BKU (Ekta Ugraha) leader Mann Singh told India Today TV that as per the
new strategy, young and agile protesters will now replace the elderly
ones. He said 15 elderly protesters have died during the two-month
agitation in Punjab - five among them after November 26 while they were
camping near Delhi.

A brief history of farmers’ unions

Till 1978, the Punjab Khetibari Union (PKU), also known as Punjab
Khetibari Zamindari Union, and Haryana’s Kisan Sangharsh Samiti were the
only two farmers’ unions active in the entire North India.

PKU was renamed Bharatiya Kisan Union (BKU) in 1978. BKU split in 1982
and was reorganised by well-known farmers’ leader Mahendra Singh Tikait
in October 1986.

The first major farmers’ agitation in North India was witnessed in 1988
when BKU laid siege to Meerut in January and February that year. Then
came the week-long Boat Club protest in Delhi.

Later on, BKU split into several factions, and BKU (Ekta Ugraha) remains
one of the largest.

The protesting farmers’ unions have raised five common demands before
the Union government.

Repealing the three new farm laws is the first demand. Farmers’ unions
say these laws are not in their favour and will promote privatisation of
agriculture, thus benefiting hoarders and big corporate houses.

The second demand is to get a written assurance in the form of a Bill
that minimum support price (MSP) and conventional food grain procurement
system by the Centre will continue.

The third major demand is to scrap the Electricity (Amendment) Bill.
Farmers’ unions say if this Bill becomes a law, they will lose the free
electricity provision as it will promote privatisation of electricity
and discontinuation of free power supplied to farmers in Punjab.

The fourth demand is about a provision under which farmers responsible
for burning farm residue can be imprisoned for five years, besides
imposition of a fine of up to Rs one crore. Farmers have demanded that
this provision be scrapped too.

The fifth demand is about the release of farmers arrested on charges of
burning paddy stubble in Punjab.

13-point charter by some farmers’ unions

The common demands apart, BKU (Ekta Ugraha) and Left-affiliated farmers’
unions have presented a 13-point charter of demands to the government.
These are:

1. Repeal the three recent agriculture laws, besides the Electricity
(Amendment) Bill 2020.
2. Implement Universal Public Distribution System (PDS) throughout the
country and include in it all essential food and non-food items of basic
necessities.
3. Implement the formula recommended by Swaminathan Commission to fix
profitable MSPs for all crops.
4. Legally ensure government procurement on MSPfor all crops.
5. Also implement other pro-farmer recommendations of Swaminathan
Commission.
6. Roll back steps directed towards deregulating and decontrolling
trade and commerce of farm produce in favour of big Indian and foreign
traders and multinational companies.
7. Put an end to farmers’ exploitation by big traders and MNCs in
government-regulated agriculture produce markets.
8. Put an end to monopoly of Indian and foreign corporate and
multinational companies over trade of agriculture inputs. Make these
inputs available to farmers at subsidised rates.
9. Immediately release detained and imprisoned intellectuals,
democratic rights activists and student activists all over the country.
Withdraw false cases registered against them.
10. Withdraw all restrictions imposed against the right to struggle.
Take steps to ensure the right to struggle.
11. Repeal the ordinance imposing a fine of Rs one crore and
imprisonment for five years on helpless farmers burning paddy stubble.
12. Make full arrangements for harmless disposal of stubble according
to directions of the Supreme Court and National Green Tribunal. Else,
pay Rs 200 per quintal bonus on paddy in lieu of extra expenses for this
purpose.
13. Marginal relief of not imposing interest over interest given to
other loanees should primarily be given to farmers.

Many political analysts feel the ongoing farmers’ agitation could
continue for a while as some outfits have direct or indirect allegiance
to the Shiromani Akali Dal, AAP and Left parties. Punjab will go for
elections in 2022, and the Opposition might want to exploit the
situation to corner the BJP.

On the other hand, ensuring continuation of MSPs and the Agricultural
Produce Market Committee system tops the agenda of non-political
farmers’ unions.

99.9% All Aboriginal Awakened Societies including the farmers, working
class, SC/STs/ OBCs/ Religious Minorities/ poor upper castes and
philanthropic rich are for the success of the farmersâ genuine demands.
1. EVMs must be replaced with Ballot Papers. This demand will force the
0.1% who gobbled the Master Key to yield.
2. While protesting with tractors planting of fruit bearing trees
throughout the country must be undertaken on a regular basis as it was
done during Samrat Ashoka the Great rule. This will solve the problem of
hunger to a great extent.

3. There must not be fear of any sort including sickness, old age and
death.

Winston Churchill said : “I took the taxi one day and went to BBC office
for an interview … and when I arrived I asked the taxi driver to wait
for me for forty minutes till I got back! But the driver apologized
and said ‘I can’t because I have to go home to listen to Winston
Churchill’s interview ‘ … Churchill says he was both amazed and
delighted with this man’s desire to listen to his conversation! So
Churchill took ten pounds and gave to the taxi driver without telling
the driver who he was. When he collected the money he said: “I’ll wait
hours until you come back, sir! And let Churchill go to hell! 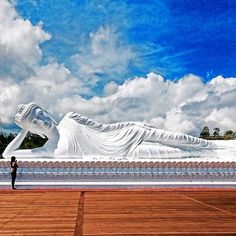 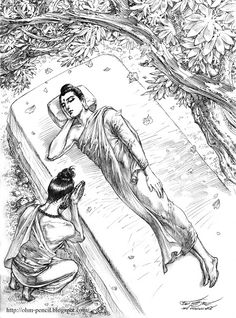 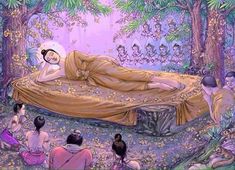 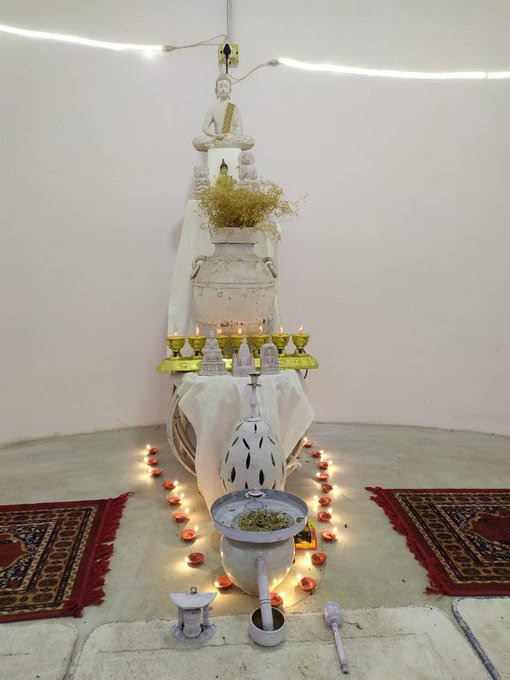 How many languages are there in the world?